GST Council Approves A Pilot To Give Cashback, Sets Up A Panel To look into MSME Issues

GST Council Approves A Pilot To Give Cashback, Sets Up A Panel To look into MSME Issues

Next meeting of the Council scheduled to be held in Goa on September 29-30. 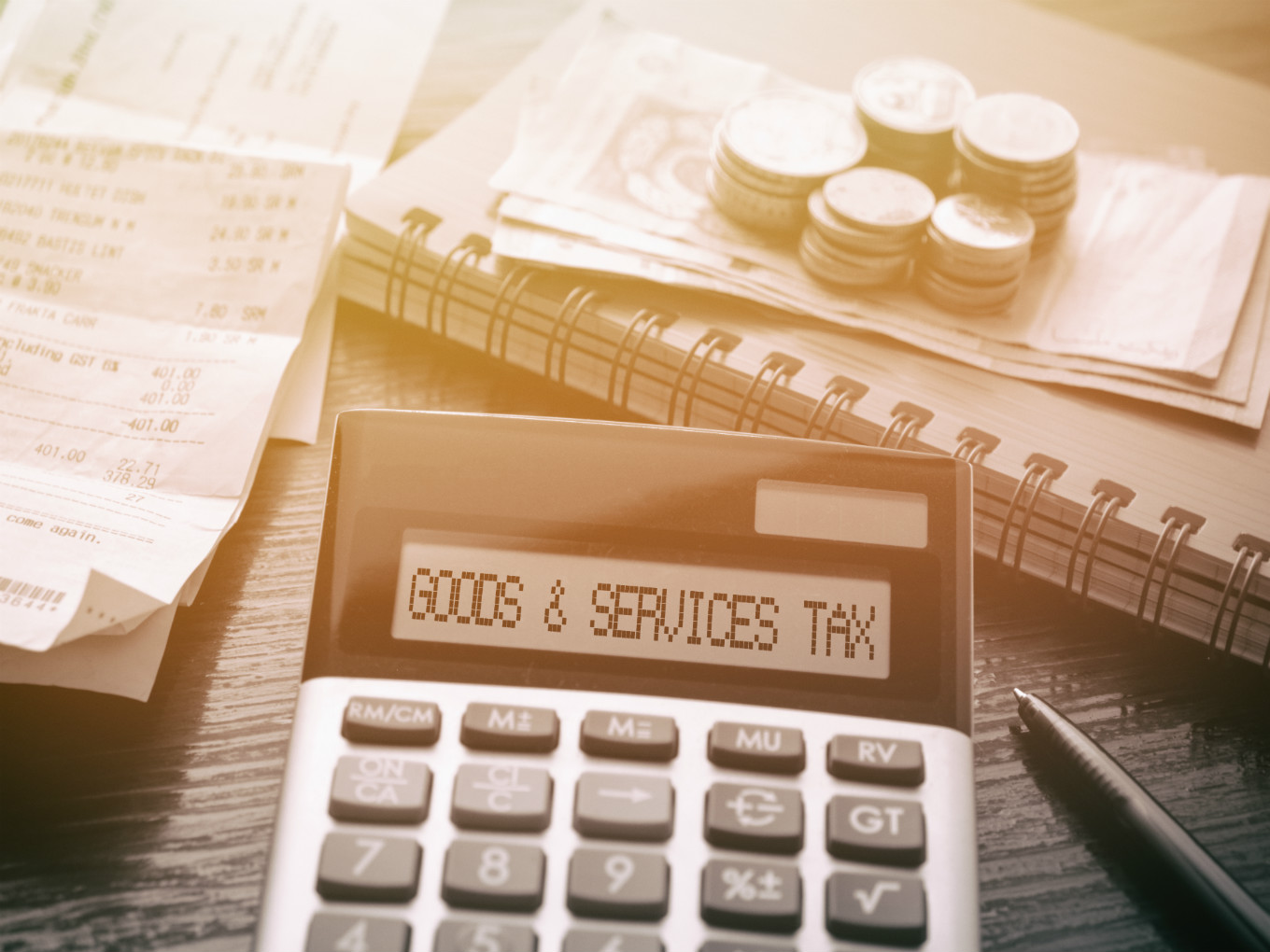 The Goods and Services Tax (GST) Council has approved a pilot project to give a cashback to consumers in order to incentivise digital payments, and also set up a panel to look into issues faced by medium and small enterprises (MSMEs).

The pilot project proposes 20% cash back on GST component of transactions. The states will have to decide on it before making available to the people.

“Under the project, consumers will get a 20% cash back subject to a cap of INR 100 on all UPI and USSD transactions as well as transactions made using RuPay card and BHIM app,” Finance Minister Piyush Goyal said.

According to Goyal, the centre is preparing a broad framework of the pilot project. States like Assam, Madhya Pradesh and Tamil Nadu is said have already shown interest in running the pilot.

“We believe that this will help in increasing compliance and give a boost to the formal economy…Based on the pilot, we can assess the revenue gain or loss,” Goyal said.

The minister was speaking at a press conference after holding GST Council meeting on Saturday.

The GST Council also decided to form a panel consisting of group of ministers (GoM), which will take will take inputs from the law and fitment committees on the issues pertaining to small and medium enterprises (MSMEs) put out by stakeholders.

According to Goyal, the GoM panel will submit its recommendations in the next meeting of the Council scheduled to be held in Goa on September 29-30. GoM ensured to take the discussion further after interaction with the stakeholders before submitting its recommendations.

Delhi’s Finance Minister Sisodia said the MSME sector was facing several issues since the rollout of the GST last year in July. The government should not ignore small businesses, which create employment, while making rules for the big businesses that pay more taxes, he added.

India’s MSME sector contributes about 8% of India’s GDP, 45% of the manufacturing output, 40% of the exports and employs close to 40% of our total workforce. The centre has established MSMEs as a priority sector and further provides banks with MSME lending targets.