GSF announced the four graduates from its sixth batch

The startups include Chizel, Khabri, Slintel and Vaultedge

GSF has so far funded 50 startups 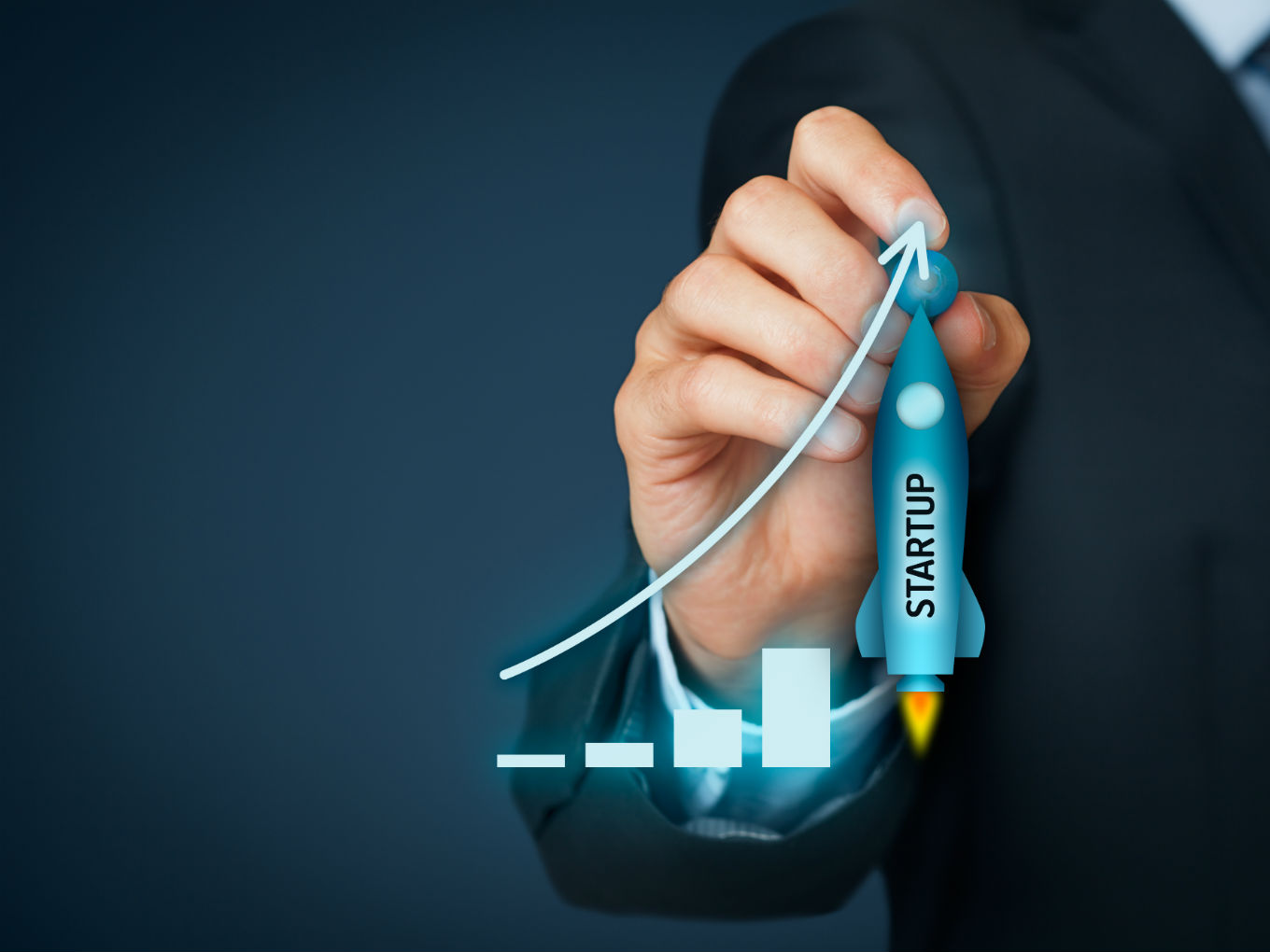 Tech accelerator GSF has announced its sixth batch as part of which four deeptech startups graduated this week with a collective investment of $1 Mn (INR 7.22 Cr). The startups’ focus ranged from manufacturing technology, vernacular content, and AI-driven sales analytics, to deep learning, legal tech, and fintech.

“These four startups are at the seed stage and have innovative solutions with paying customers. Our global ecosystem of mentors, advisors, investors and EiRs (Entrepreneurs in Residence) have helped these four startups over the last six months,” Rajesh Sawhney, founder of GSF Accelerator said. Sawhney is also the cofounder of Gastrotope, a Gurugram-based agrifood startup accelerator.

GSF Accelerator commenced the sixth batch in December 2017. It offers $200K (INR 1.4 Cr) to the selected startups. Additionally, it invests $1 Mn (INR 7.22 Cr) as co-investments in seed/Series A rounds at the end of the programme.

As part of this multi-country programme, the startups selected in the sixth batch have been mentored by top founders, venture capitalists, and entrepreneurs in Bengaluru and have recently completed an immersion programme in the Silicon Valley. Next, they will visit China and Japan for exposure to the investment and startup communities in these countries.

Chizel: Chizel is a cloud platform that offers a convenient way to manufacture engineering components. The platform employs self-learning AI algorithms that harness the full potential of digitally connected machines to provide complete manufacturing solutions to the customers.

Slintel: It is a technographics-powered discovery and AI driven recommendation platform helping companies improve their sales conversion rates by predicting who their next customer would be.

Started in 2012, the GSF Network has three components — an accelerator, an angel network, and tech conferences. As of November 2017, it claimed to have funded 50 startups in Delhi, Mumbai, and Bengaluru. Along the way, it has also made successful exits from 10 of these startups.

Around 50% of the companies incubated by GSF Network have managed to raise VC-led investment rounds, while over 90% have secured seed funding.

Earlier, in June this year, GSF announced a new accelerator programme focused on fintech and is looking for startups and founders who think they can disrupt the financial industry in India. As a part of the programme, GSF will invest up to $200K (INR 1.4 Cr) in the most promising startups.

Also, in April 2018, it announced an entry into the education space with the launch of Indiginus by GSF. The mission is to help mainstream consumer companies and employees gain skills in digital innovation, technology, and entrepreneurship. Indiginus will also incubate select startups in the education and talent space.

According to The State Of The Indian Startup Ecosystem 2018 report by Inc42 in November 2018, India ranked third in the global AI ecosystem, with deeptech startups bagging 5% of the total funding in 2017.

With VCs having concerns about the long gestation period between the idea stage and first cash flow, incubators and accelerators are playing a prominent role in aiding deeptech startups.

This year, NASSCOM also announced Accelerate 10X as part of its NASSCOM 10000 Startups initiative to help 100 mature-stage deeptech startups each year with mentoring and funding.

At the same time, the increasing shutdowns in the sector are a matter of concern. As per Inc42’s Ecosystem report, so far the deeptech segment has seen 74 shutdowns, most of them due to a dearth of funding.

However, with the success of startups like Ather Energy, GreyOrange, IdeaForge, among others, VCs such as pi Ventures are focusing purely on the deeptech sector. This indicates that the segment is expected to pick up the pace in the coming years.