The university will be setup over 50 acres in Mohali 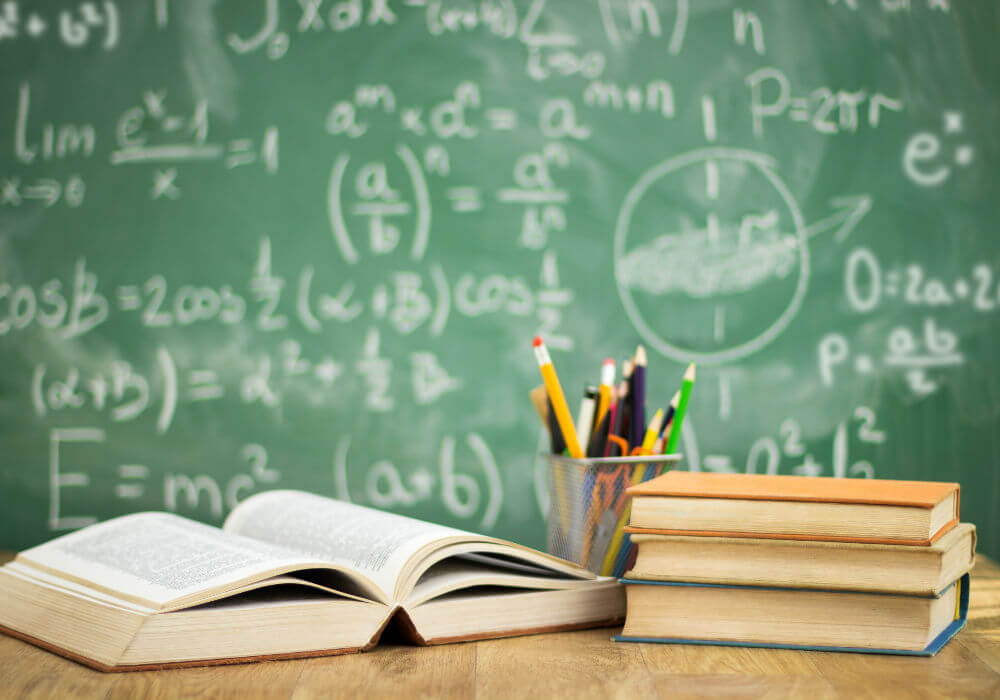 A group of 40 entrepreneurs and chief industry executives have joined hands to raise INR 2,000 Cr to setup a STEM (Science, technology, engineering and math) university, ‘Plaksha’ (which means tree of knowledge) with a vision to promote innovation, entrepreneurship and quality research. This proposed amount is at least four times the amount government spends to setup an Indian Institute of Technology (IIT).

Vineet Gupta, a contributor and education entrepreneur told Mint, “The project will address India’s largest challenge through applied research and foster an ecosystem of innovation and entrepreneurship.” The university will catalyse 1,000 startups over a period of time, he added.


The university is set to be built over 50 acres in Mohali and will focus on fields such as core engineering, machine learning, Artificial intelligence and mathematics. The university also plans to promote interdisciplinary learning by combining both science and liberal arts subjects in the classroom.

Commenting on genesis of the university, Neeraj Aggarwal, contributor and chairman of Boston Consulting Group (BCG) told Mint, “The entire team of 40 has brainstormed for three years and wish to put in place a vision that advocates the best model in pedagogy, curriculum, culture, faculty, and processes.”

Revered academics such as Harvard’s Ashish Nanda, S. Shankar Sastry of University of California-Berkeley, MIT’s Anant Agarwal and Arvind Raman of Purdue University have joined the advisory board of Plaksha. The university has also tied up with Stanford Research Institute and Purdue University.

As the contributors shared with Mint, Plaksha will follow a cross-functional hands-on education approach and would prepare students for entrepreneurship and leadership in technology companies. The university is aimed at putting science and technology at the heart of its operation and create future leaders who can contribute in the entrepreneurship ecosystem.

[This development was reported by Mint]