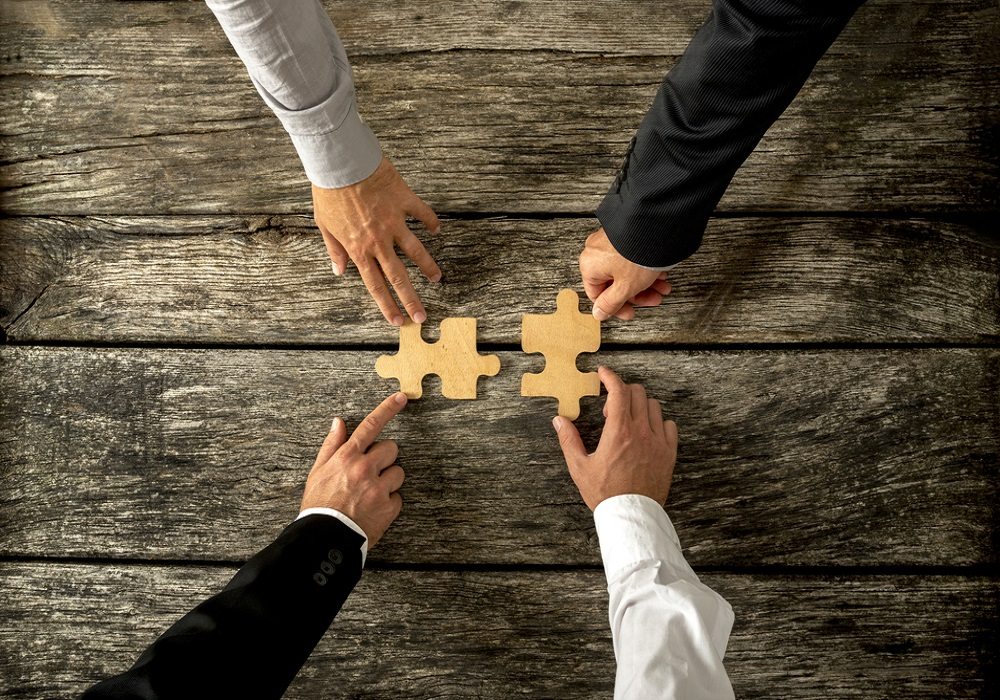 As per a report by TechCrunch, both the parties are in advanced stages of the deal that could be announced by the end of the current week. As per a Reuters report, the deal would be over $100 Mn.

Earlier this month, Grab launched a ‘Grab 4 Indonesia’ 2020 master plan. The plan aims to support Indonesia’s goal of becoming Southeast Asia’s largest digital economy by 2020. Under the plan, Grab will invest $700 Mn in Indonesia over the next four years.

Founded in early 2015, Kudo’s unique business model provides the unbanked and people largely unfamiliar with technology, an access to millions of products online. The company partners with firms such as BukaLapak, Lazada, Berrybenka, Telkomsel, Indosat, XL, Garuda Indonesia, Air Asia, and Lion Air, and deals in a wide range of products including fashion, mobile vouchers, tickets, until utility and other recurring payments.

Kudo works on a cash-payment system and reliance on agent-customer trust to push transactions. The company does this by appointing sales agents that the general public can visit and use to help them shop online.

In December 2016, the startup was reportedly in talks with potential investors for a planned fundraising in between early and mid-2017. The company said it will invite foreign and domestic investors, including existing backers such as Emtek Group, East Ventures, 500 Startups, Singapore Press Holdings, IMJ Investment Partners, and Skystar Capital to participate.

Grab will further invest up to $100 Mn in startups or aspiring technopreneurs. The fund will focus on the mobile and financial services industries, with a particular emphasis on serving smaller cities and communities who have yet to benefit from the digital economy.