Govt Tries To Woo Apple, Samsung With Subsidies Ahead Of Budget

Govt Tries To Woo Apple, Samsung With Subsidies Ahead Of Budget

India overtook the US to become the world’s second-largest smartphone market, after China in 2018

With new policies in place, the Indian government plans to attract manufacturer’s such as Apple and Samsung Electronics 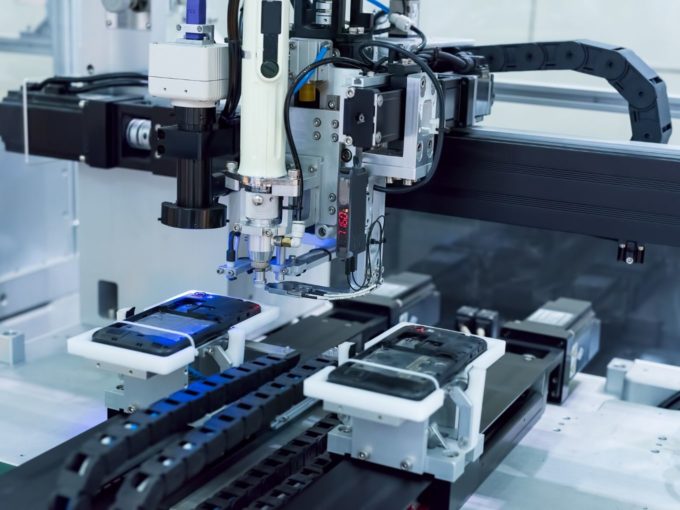 According to a media report, the government plans to offer interest subsidies on local borrowing by manufacturers, which may form part of the federal budget to be unveiled on February 1. It is also reported that steps are being taken to attract Apple and Samsung Electronics suppliers to open factories in the country.

Plans other than the subsidy include setting up industrial zones equipped with taxation and customs clearance, along with infrastructures such as roads, power, and water supply.

India overtook the United States to become the world’s second-largest smartphone market, after China in 2018. Statistics suggest that there will be 780 Mn connected smartphones in 2021, compared with 359 Mn in 2016, according to a study by Cisco Systems.

Smartphone makers from Xiaomi Corporation to Oppo Mobiles have been building factories in India. Samsung Electronics Company also opened the world’s largest mobile phone factory in India while Xiaomi earlier stated that it shall be adding more factories in India. The company stated that with this new facility, Samsung will double its current capacity for mobile phones in Noida from 68 Mn units a year to 120 Mn units a year, in a phase-wise expansion that will be completed by 2020.

As reported by Inc42 in April 2019, premium smartphone maker Apple has started manufacturing iPhone 7 model in India, in addition to iPhone SE and iPhone 6s. The company had also sought tax concessions for a period of 15 years.

India plans to make $190 Bn worth of mobile phones by 2025 from $24 Bn at present, the official said. Adding that with the manufacturing of high-end mobile handsets for Apple and Samsung, India plans to shift its export focus to Europe and the US.

It has been reported that the stated proposals have been forwarded to the finance ministry but no decision has been taken yet.