Govt To Create Equity Fund For Startups To Be Managed By Private Fund Managers: MoS IT

Govt To Create Equity Fund For Startups To Be Managed By Private Fund Managers: MoS IT 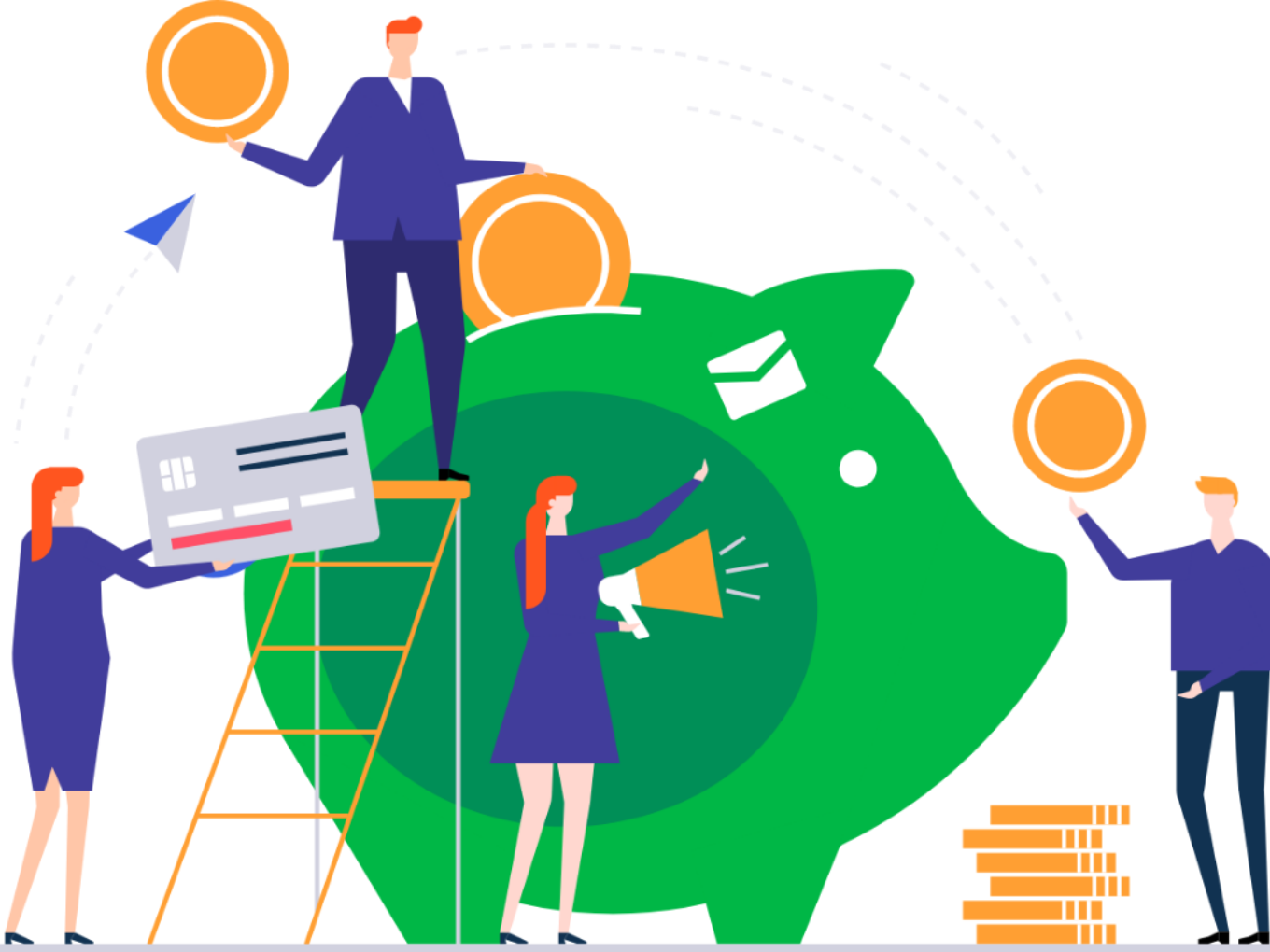 It had also allocated INR 1,000 Cr for the Fund of Funds for startups in the Budget 2022

To provide more capital support to entrepreneurs, the central government would create a new equity fund for startups with a 20% limited stake, Minister of State for Electronics and IT Rajeev Chandrasekhar has said.

The corpus will be managed by private fund managers, the minister said at an event organised by the Confederation of Indian Industry, adding that Finance Minister Nirmala Sitharaman had already made an announcement in this regard.

In her Budget speech on February 1, the Finance Minister had announced the setting up of thematic funds for blended finance in the ‘sunrise’ sectors of digital economy, deeptech, agritech, climate action, and pharma.

In the past couple of years, funding for the agritech sector has grown by leaps and bounds in India, which is home to more than 1,000 agritech startups. These startups have raised about $684 Mn across 47 deals in 2021. The sector is led by names such as DeHaat, Ninjacart, Agrowave, BharatAgri, BigHaat, Bijak, Gramophone, Krishify and CropIn.

The central government had earlier created Startup India Seed Fund Scheme (SISFS) with an outlay of INR 945 Cr to help startups in meeting their capital requirement. The amount would be disbursed through select startup incubators between 2021-25.

The SISFS was announced by Prime Minister Narendra Modi to mark the fifth anniversary of the Startup India initiative. The funding will be provided for proof of concept, prototype development, product trials, market entry and commercialisation.

Startups that are registered and recognised by the Department for Promotion of Industry and Internal Trade (DPIIT), the implementation agency for SISFS, will be eligible for funding.

There are 42,813 Indian startups recognised by DPIIT so far. Startups incorporated not more than two years ago at the time of application can be recognised.

Meanwhile, Chandrasekhar said it’s a great time to be an entrepreneur and it is a great time to be a startup. “It is an absolute mission and article of faith for our prime minister and our government that the expansion of the startup ecosystem, funding it, fuelling it, and creating innovations in the startup ecosystem…are out there in a post-Covid world in a manner where intellectual properties are created,” he said.