The National Digital Health Mission proposed health IDs for citizens, digitisation of health records and a registry of doctors and health facilities, among other things

According to the draft, the information can be collected in accordance with the policy and the government has sought comments from the public on the draft policy by September 3 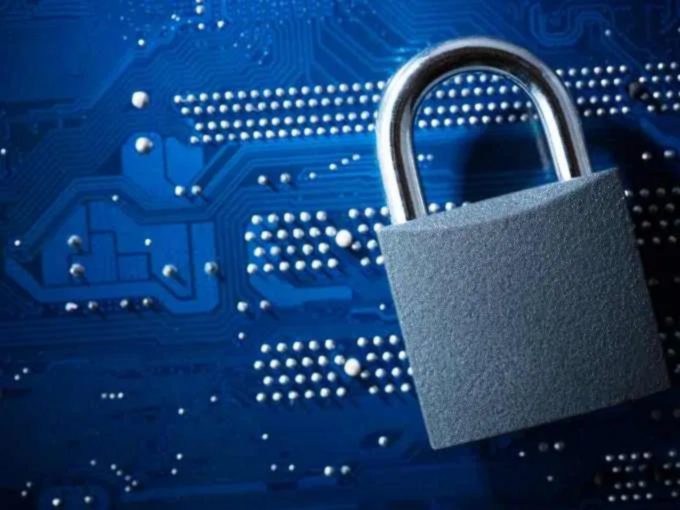 The draft health data management policy released by the government on Wednesday (August 26) as part of its National Digital Health Mission (NDHM), will collect details of bank account, credit card, debit card or other payment instrument details of a user among a slew of other sensitive information.

The setting up of a National Digital Health Mission (NDHM) was announced by Prime Minister Narendra Modi, on August 15 while addressing the nation on the occasion of India’s 74th Independence Day. The much-touted mission aims to create a digital health ecosystem with a unique health ID for every citizen.

According to a report by ET, the draft policy, which aims to create a digital health ecosystem with a unique health ID for every citizen, will seek to “set out a framework for the secure processing of personal and sensitive personal data of individuals” who are part of the digital health ecosystem. The draft also defines key elements such as “sensitive personal information”, “personal health records” and “health locker”; physical, physiological and mental health data; medical records and history; transgender status, intersex status; and data relating to various health conditions and treatments, such as medical and health records.

Sensitive Personal Information To Be Collected

According to the draft, the information can be collected in accordance with the policy and the government has sought comments from the public on the draft policy by September 3.

The draft released by the government says data will be collected only on consent from individuals and they will be allowed to revoke their consent to restrict any sharing of personal data. It added that data collected across the digital health ecosystem will be stored at three levels – the central level, the state or Union Territory level and at the health facility level.

Indu Bhushan, CEO of Ayushman Bharat and the National Health Authority (NHA), on Thursday (August 27), announced on Twitter that the National Digital Health Mission (NDHM) Sandbox was live. “Inviting healthcare providers, software providers, startups to join us in co-developing tech products for one of the largest digital health ecosystems in the world,” Bhushan wrote in his tweet.

The recently launched sandbox will allow the NHA, the authority overseeing the NDHM, for testing new products and technologies in a contained environment for a defined period of time to eventually ensure successful full-scale deployment of tried and tested products in the market.

The initiative will further boost the reach of Indian healthtech startups that have been working towards revamping healthcare with tech integration.

The government efforts to digitise the Indian healthcare segment will boost the confidence of the entrepreneurs working in this sector. The healthtech segment, along with edtech, has anyway emerged as the choice of investors during the pandemic.

Several startups like 1mg, Medlife, Remedo, Suki, Akna Medical, and others have raised funding during the pandemic. Meanwhile, Medlife and PharmEasy are reportedly eyeing a merger.

Advancements in technology will also bring about a paradigm shift in healthcare across its spectrum including disease prevention, diagnosis, treatment, and rehabilitation. Technological tools such as artificial intelligence and big data can help provide more personalised treatment options to patients with better outcomes.