In 2019, the foreign direct investment (FDI) limit for the digital media sector was said to be restricted to 26%

Earlier, 100% FDI was allowed through the automatic route 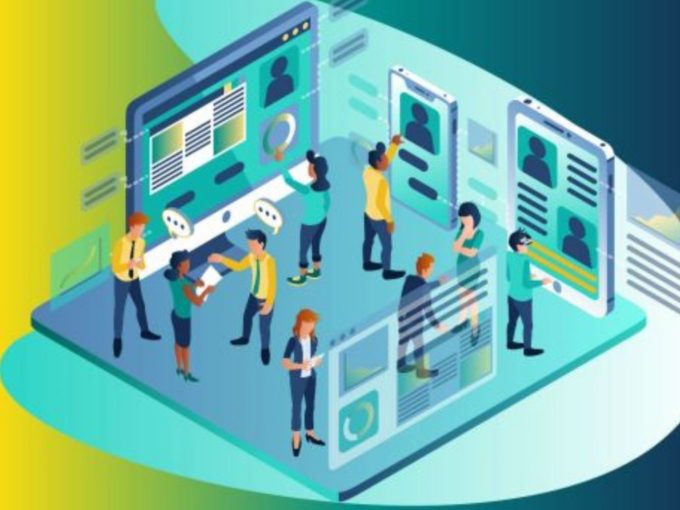 In a bid to keep a check on foreign influence and interference in news websites, portals, aggregators and agencies, the government has directed these outlets to comply with the 26% foreign direct investment (FDI) policy for digital news media by October 15, 2021.

This comes in the backdrop of the government announcing that all digital media platforms, including news media and online curated content providers (OCCPs), would come under the ambit of the information and broadcasting (I&B) ministry.

In 2019, the foreign direct investment (FDI) limit for the digital media sector was restricted to 26%. Earlier, 100% FDI was allowed through the automatic route.

In its notice, the I&B ministry said that the companies, which have more than 26% FDI, will be bound to seek government approval and also bring foreign shareholding down to 26%.

The media entities, which intend to bring in fresh FDI, will have to seek prior approval from the central government, the notice read.

Further clarifying, the government announced that investments would mean to subscribe, acquire, hold or transfer any security or unit issued by a person who is a resident of India.

The government also asked every digital news media company to comply with the requirements of the citizenship of the board of directors and of the CEO and the companies will also have to obtain security clearance for all foreign personnel, who are to be deployed for more than 60 days in a year, prior to their deployment. The details which would be required include names and addresses of directors, shareholders, promoters and significant beneficial owners.

According to a study by Assocham and PwC, the Indian media and entertainment industry is estimated to touch $52.68 Bn by 2022, led by increasing disposable income, rising population, and content consumption across formats.

“We are telling that this is the policy decision and this is the manner in which it has to be complied with. Unfortunately, as of now we don’t even have much oicial information about news websites, who has funded a certain news website and by how much, is the FDI less or more that 26%… And till now, it was all through the automatic route, but now it will be through the government route. And if they want fresh FDI, they will have to follow a certain procedure,” a government official told ET.

The rules were meant only for Indian entities, and not for companies headquartered in foreign countries, the official added