MeitY Withdraws IT Rules Amendments Within Hours To ‘Make Changes’ 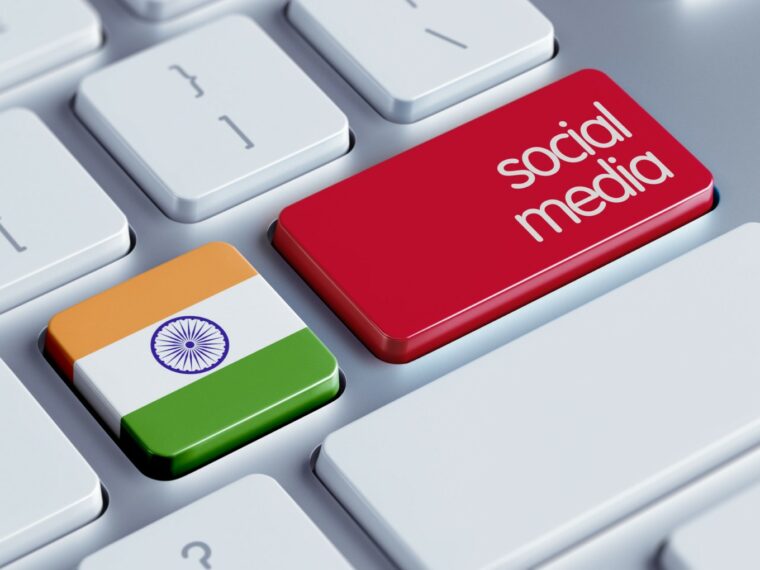 In the draft amendments, the IT Ministry has proposed to primarily update the Part II of the IT Rules, 2021 and the consequential updation of Part I

Within a year of implementing social media guidelines, the central government had on June 1, 2022, proposed certain amendments to the IT Rules, 2021. But hours after uploading the doc inviting public comments on the amendments, the IT ministry has withdrawn the draft proposal.

According to reports, a revised set of rules will be uploaded later next week after making certain changes to the proposed draft. The IT ministry is yet to confirm the nature of the changes as well as the revised timeline for the availability of the rules.

A Look At The Original Draft Of Proposed Changes

An Alternate Redressal Platform For Users

A prima facie read into the original amendment draft hinted that the government looks to constitute Grievance Appellate Committee(s), where users who are dissatisfied with the decision of a social media company’s grievance officer, may appeal to that committee.

The idea behind the committee is to provide a final decision and an alternate redressal mechanism, whose decision will have to be acceptable by both users and social media platforms.

Add to that, the new proposal hinted that the social media intermediaries’ grievance officer will have to acknowledge user complaints within 24 hours (this was there in the original rules, but here’s the twist), specifically when the complaints are about suspension, removal, blocking of any user or account, or if it is a complaint from a user for removal of information or a defamatory link, infringes copyrights, pornographic, etc.

“As the Internet access continues to rapidly expand in India, new issues related to the above commitments also keep emerging. To deal with such new and emerging issues, as well as to address the gaps identified, it is proposed to further update primarily Part II of the IT Rules, 2021 and the consequential updation of Part I,” the ministry had stated in the draft, as reviewed by Inc42.

Increased Onus Of Due Diligence On Social Media Intermediaries

Part 2 of the original IT Rules, 2021 deals with due diligence and grievance redressal initiatives. Consequently, the ministry also outlined that it will be tightening the due diligence from social media intermediaries’ end to inform users about internet privacy and fair and safe social media usage.

The intermediaries will also have to inform users about “provisions of the IT Act that prohibit storing, sharing or uploading or modifying obscene, pornographic, paedophilic, libellous, racially or ethnically objectionable content as well as content relating to or encouraging money laundering among others,” it had stated.

The draft was ambiguous about many issues such as the nature of redressal, the increased control of the government on social media platforms and how it plans to address censorship and hate speech. Thus, the industry and users await the revised amendments to see how the rules differ from the original IT Rules, 2021.