Tharoor has asked members to submit suggestion within 24 hours 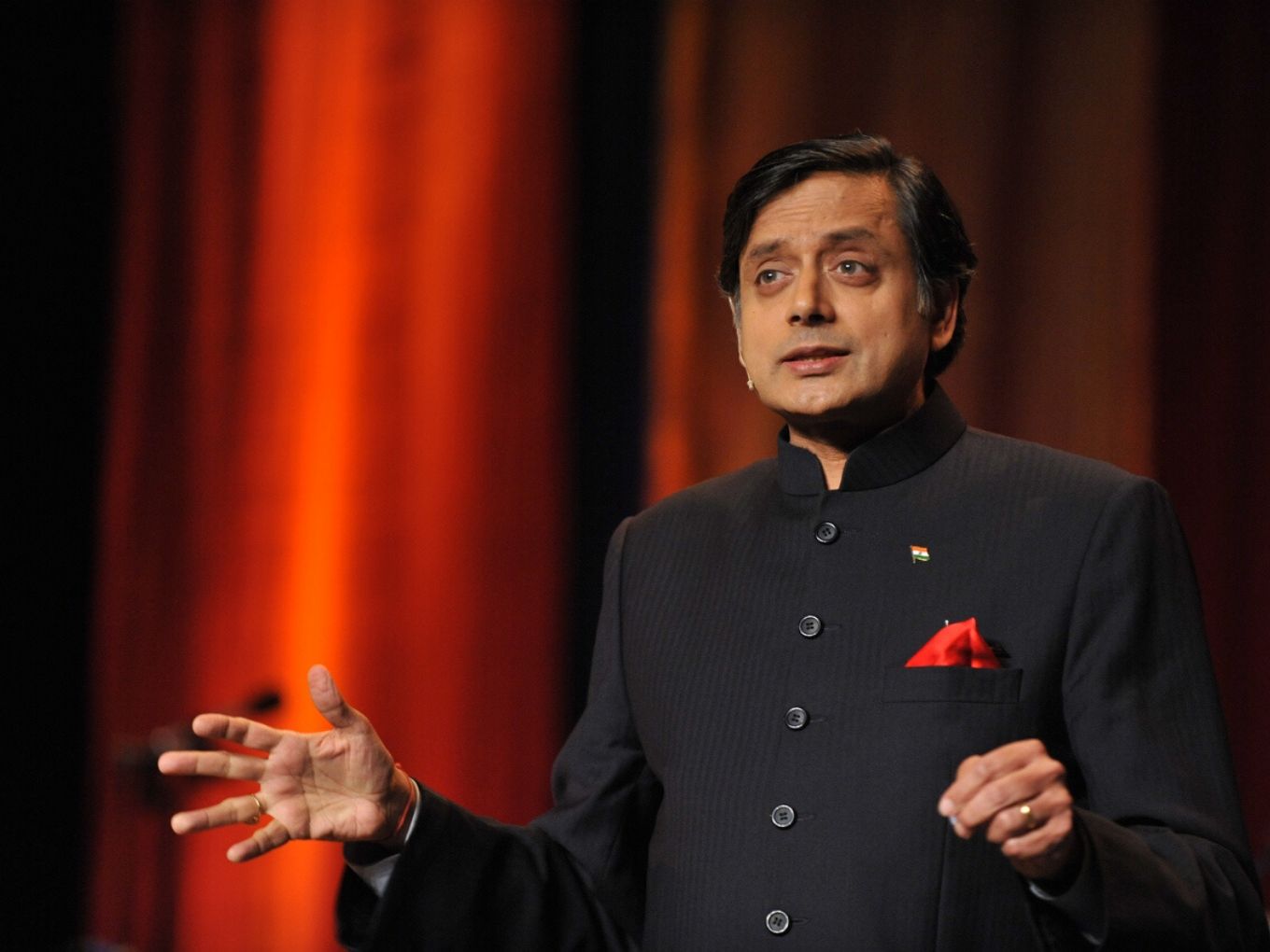 Even as the WhatsApp spying controversy drags on with no end in sight, there have been plenty of questions raised about the secretive NSO Group which is allegedly behind the purported government-backed surveillance through WhatsApp. So far the focus of the investigation has been on WhatsApp. But that could change with Indian legislators and members of parliament asking for scrutiny into the Israel-based NSO Group.

The Chairman of the Parliamentary Standing Committee on Information Technology, Shashi Tharoor, is all set to take up the WhatsApp and NSO Group snooping row in the next committee meeting, scheduled on November 20.

Tharoor has suggested that WhatsApp should not be the sole party in the snooping investigation, as per an ET report. He added that the company claims that it was a victim of the hacking itself. He also questioned why the Israeli company NSO Group, which WhatsApp blames for carrying out the snooping, has not been questioned yet.

In a statement to the committee, Tharoor requested members to submit suggestions regarding the same within 24 hours.

Tharoor also raised the following issues in his statement to other committee members:

Two parliamentary panels headed by Congress leaders have decided to take up the WhatsApp snooping case. The committees, one of them headed by Tharoor, will seek details from top government officials including the Home secretary.

WhatsApp has confirmed that 121 Indian users were targeted by the Israeli spyware Pegasus in April and May 2019. It also alleged that it had informed the government twice — in May and September—regarding the same. However, the Indian government denied being aware of the matter.

The NSO Group has denied involvement in any attacks on human rights activists, also saying that it isn’t responsible for how its technology is used by its customers, which are governments. It also said that it cannot reveal which governments or which devices were targetted due to the sensitive nature of the application.

WhatsApp has reached out to the Indian citizens who were targeted by the spyware and revealed that they included academics, activists, journalists, and lawyers. However, the company refused to provide any further details

Last week, WhatsApp also accused the Indian government of using the Pegasus spyware previously to spy on its citizens from the same segment.