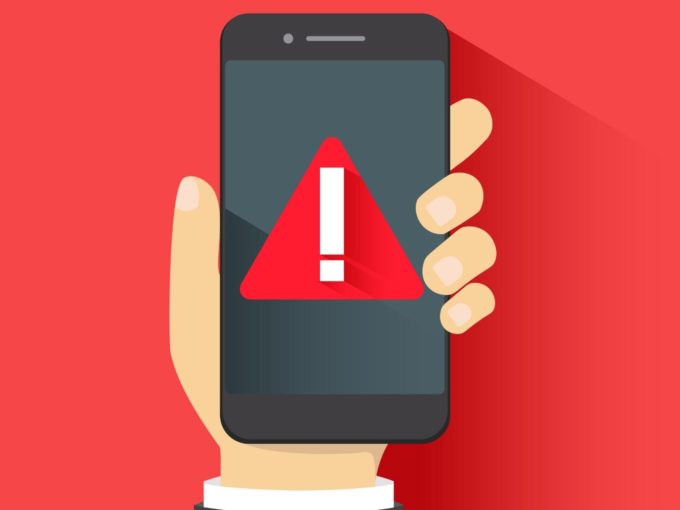 With over 111 hospitals delisted from the central government’s health insurance scheme Ayushman Bharat Pradhan Mantri Jan Arogya Yojana (PM-JAY), popularly known as Modicare, the national health authority (NHA) is setting up a mobile-based field application for state and district authorities to upload real time updates from the site of evidence.

PM-JAY CEO Indu Bhushan told The Hindu Businessline, that so far over 1% of the cases accepted under the scheme have been fraudulent. To tackle the issue, the government’s mobile-based application will rely on machine learning (ML) and artificial intelligence (AI) to identify malpractice triggers.

The app has been developed in collaboration with five companies — SAS, MFX, LexisNexis, Optum and Greenojo. The five players were taken on board in July of this year to conduct fraud analytics.

NHA officials has reportedly set up a WhatsApp-like group at district levels to help the authorities address red flags or suspicious claims raised. The team allocated on the field level will inspect the suspected hospital and the medical documentation field.

The application will also allow the team to upload the documents or paperwork onto the central server on real time bases, enabling the central team to keep a tab on suspicious cases and the developments so far.

An official told the publication that include that this will help reduce the time of investigation as “We get only 15 days to check the claim, as it has to be paid within two weeks of pre-authorisation.”

To identify the fraud, each pre-authorisation and claim will have to be through the system. Explaining the use cases of the mobile-based application, the official said that if a male files an insurance claim for delivery, then the system will trigger a popup in this particular insurance case.

Other examples also included that If a patient has signed up for cataract surgery more than two times or a woman has claimed for insurance for hysterectomy (uterus removal) twice, the system will show a red flag.

How Deep Does The Ayushman Bharat Fraud Run

To make sure the scheme benefits the right people and penetrates deeper into Tier 2, Tier 3 and beyond regions, the Indian government has also launched a Ayushman Bharat Start-up Grand Challenge to seek innovation from Indian startups and innovators working in various healthtech fields — medical devices, digital health, health communications, hospital services and hospital management, medical workforce training and capacity building, among others.

According to the report, almost 338 enrolled in the PM-Jay Scheme have been accused of fraud, whereas 111 have already been delisted. Till now, the government has collected over INR 3.5 Cr worth of penalties.