Sanjay Dhotre was speaking at an event hosted yesterday

5G is the latest iteration of cellular technology with seamless coverage, high data rate and more 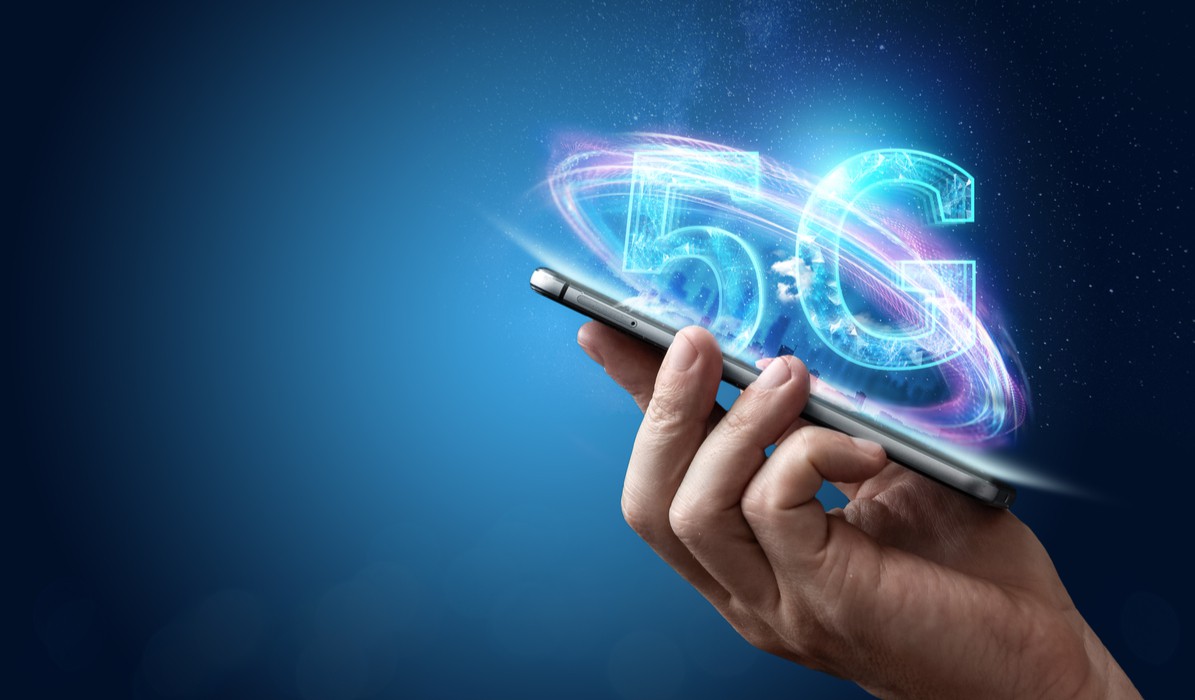 India’s Minister of State for Communications, Sanjay Dhotre has reportedly said that there is a need for robust industry investment in 5G innovation, startups and creation of 5G products that have the potential to create India-focused patents.

“The government is doing its part to improve ease of doing business in the telecom sector and to ensure fair competition in the private sector. But the states at their level also need to make 5G a priority since this will be the infrastructure of the future,” he added.

Global System for Mobile Communications (GSMA), a trade body which represents the interests of mobile network operators worldwide, has predicted India to have 88 Mn 5G connections by 2025, which is around 7% of the country’s total telecom connections.

According to GSMA, Telecom Regulatory Authority of India (TRAI) has given its recommendations on 5G spectrum prices, and Indian Department of Telecommunications (DoT) has planned spectrum auctions for the second half of 2019.

TRAI’s head R S Sharma was also recently reported to be expecting the second time elected Modi government to accelerate telecom reforms with a focus on rolling out 5G network.

The GSMA report has noted that the telecom companies Bharti Airtel and Huawei have successfully conducted India’s first 5G network trial under a test setup at Airtel’s network experience centre in Manesar, Gurgaon.

Further, multiple telecom companies such as Vodafone, Samsung, Jio, and the government-owned BSNL, are said to be in talks for conducting 5G trials soon.

One of the barriers to 5G connectivity in India is the infrastructural gap. According to the National Digital Communications Policy 2018, India currently has approximately 1.5 Mn kilometres of optical fibre cable (OFC), and less than one-fourth of the towers are fibre-connected.