Ministry to launch an app for all flagship projects

The app will be reportedly available from January 2019 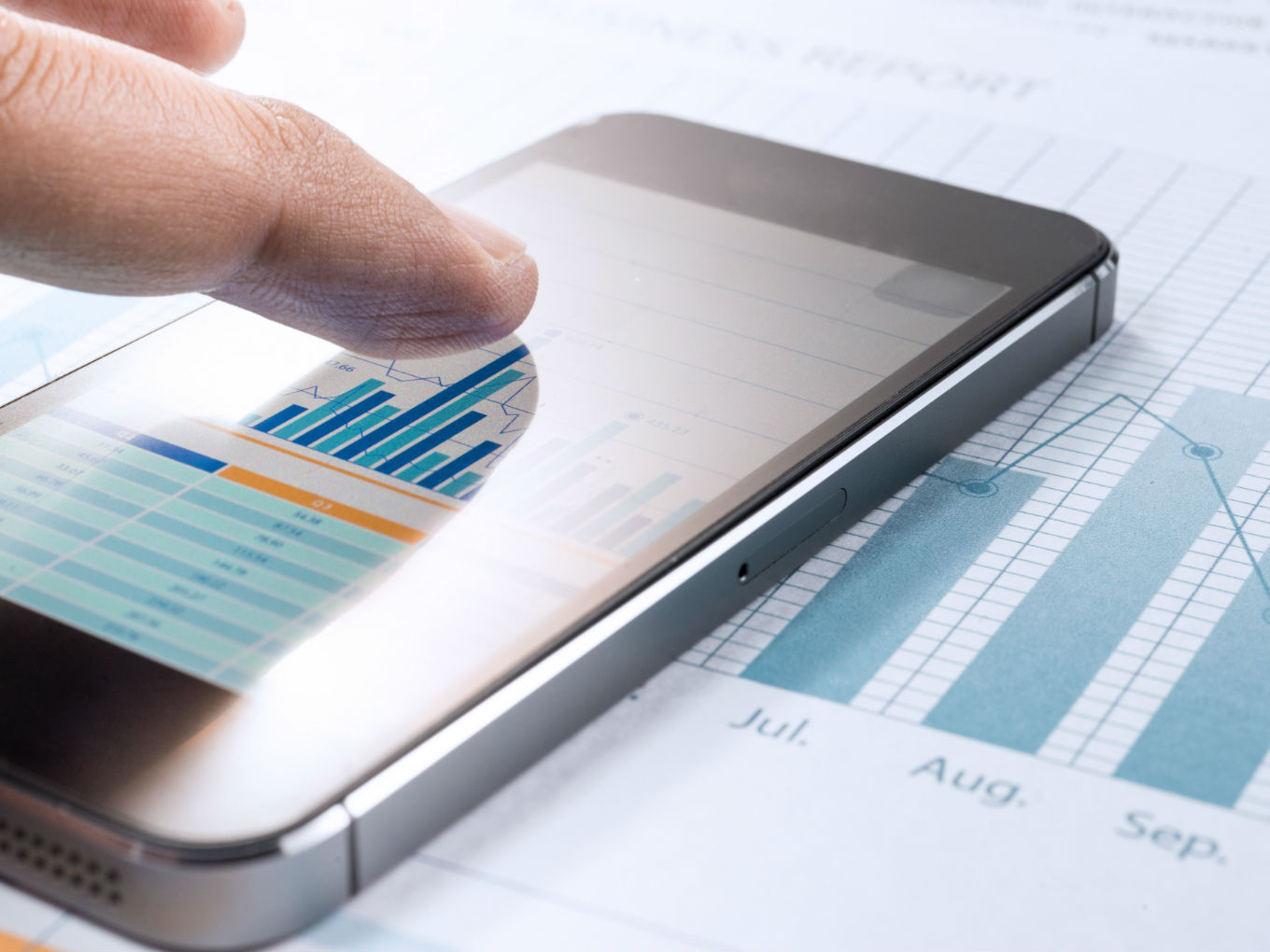 The Ministry of Housing and Urban Affairs is planning to offer data access to the citizens for all its flagship projects.

Quoting unnamed officials, media reports stated that some of the urban renewal projects such as Smart Cities, Housing for All, AMRUT, Swachh Bharat and National Heritage City Development and Augmentation Yojana (HRIDAY) will be geotagged. The ministry will develop an app which will allow the public to get information on the implementation of these schemes.

The app which will be offering the data platform will be reportedly available to the citizens from January 2019.

Apart from the application, the government is also looking to create a video wall which will be placed at the ground floor of the ministry’s office in Nirman Bhawan, New Delhi. This wall will allow any citizen to access information, related to the schemes.

“If you touch a scheme icon you would be able to get information on the target and the achievement, along with other details including contractors implementing the project, project cost and likely date of completion,” the official added.


According to the sources, this move will ensure transparency in governance and also note that the achievements on these projects have been noteworthy.

This speculation comes in at a time when the central government is looking to expand its surveillance powers. Ministry of Home Affairs authorised 10 government agencies including intelligence and tax watchdogs, to intercept and monitor any digital information.

A similar initiative had been earlier implemented by the Ministry of Rural Development for its flagship programme Prime Minister Awas Yojana (Gramin). All the progress and initiatives made under the scheme is available for public viewing on their official website along with geo-tagged photographs and complete details of beneficiaries and payments made to them.

However, under this initiative, the main challenge will be to implement the scheme for Swachh Bharat Abhiyan which was launched in October 2014 to encourage the use of toilets and ensure sanitation. Under this scheme, around 6.2 Mn individual household toilets and about 5 Lakh community and public toilets have been constructed.