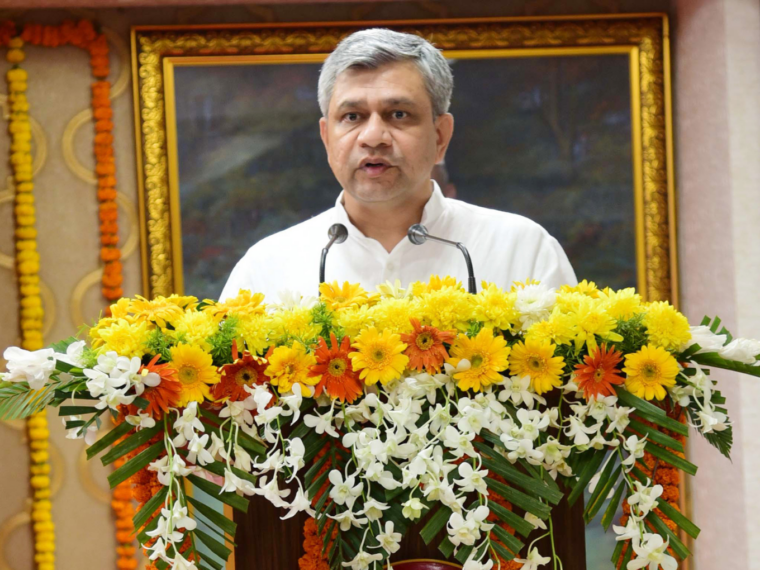 More than 160 problem statements identified of which 11 will be taken for Phase 1 of the programme: Rail Minister Ashwini Vaishnaw

Minister of Railways Ashwini Vaishnaw on Monday (June 13) launched the Railways Innovation Policy to encourage involvement of startups in the sector.

The policy aims to bring scale and efficiency in the field of operations, maintenance and infrastructure creation through participation of the untapped startup ecosystem.

The long-ongoing discussions over integration of technology into Indian Railways have taken a firm shape in the form of this initiative, said Vaishnaw.

Inc42 had previously reported the same announcement in April, which was earlier  launched on Monday.

As part of the initiative, the Indian Railways has already compiled more than 160 problem statements from different divisions and zones. Of these, 11 problem statements will be taken for Phase 1 of the programme and innovative solutions will be sought from startups for these issues.

As part of the policy, a grant of up to INR 1.5 Cr will be approved on a milestone-basis for the innovator(s). The entire process will be conducted online and in a time-bound manner, the Railways Ministry said in a statement.

The ministry will then conduct trials of the prototype and provide additional funding to scale up deployment of successful products. The government has assured that the intellectual property rights (IPR) of the product will continue to remain with the innovator.

The Centre as well as state governments have taken a slew of measures and initiatives in recent years to promote startups and create jobs.

India has been steadily climbing up the charts in the Global Innovation Index. From a rank of 81 in 2015, the country rose to 46th rank among 132 countries in the 2021 ranking.