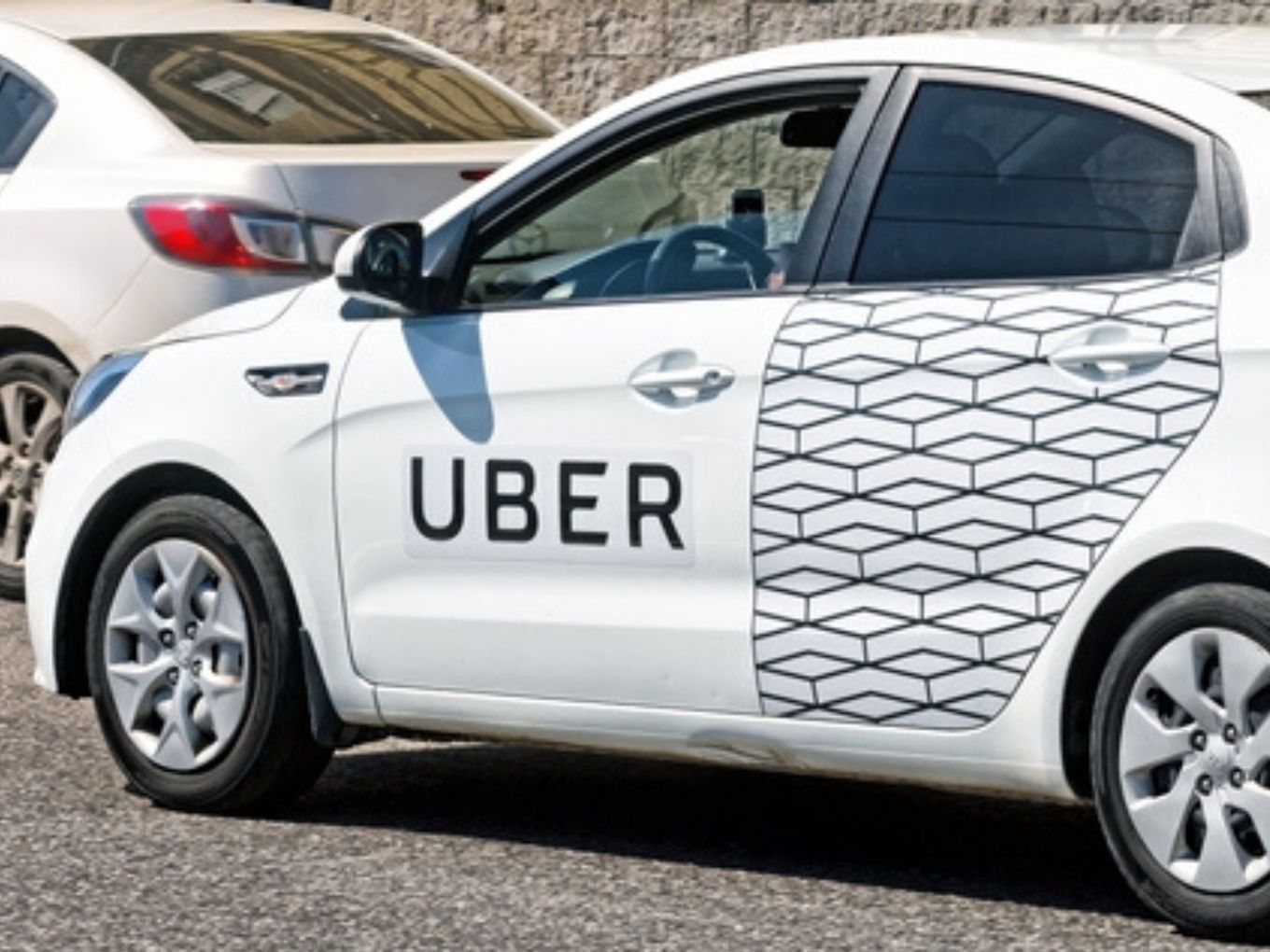 Aggregators will be allowed to charge a fare 50% lower than the base fare and a maximum surge pricing of 1.5 times the base fare

In an attempt to make aggregators accountable and responsible for their operations, while ensuring customer safety and driver welfare, the Union road transport and highways ministry on Friday issued fresh guidelines to bring ride-hailing apps including Ola, Uber under a regulatory framework.

Some of the guidelines are:

Surge pricing is a consequence of demand-supply mismatch, when the number customers trying to book rides overshoot the number of vehicles or drivers available. It is also one of the biggest grouses of the customer.

“This will enable and promote asset utilisation which has been the fundamental concept of transport aggregation and also substantiate the dynamic pricing principle, which is pertinent in ensuring asset utilisation in accordance with the market forces of demand and supply,” it said.

The proposed guidelines will also ensure, eligibility conditions for an entity to be an aggregator, compliances with regard to vehicles and drivers, aggregator app and website, manner of fare regulation, drivers’ welfare, evolving concepts like pooling and ride-sharing in private cars.

The recently amended Motor Vehicles Act has created a new category of cab aggregators. It recognises and defines aggregators as digital intermediaries or marketplaces, which can be used by passengers to connect with a driver for transportation. The new regulatory framework is also expected to ensure the same.

“These guidelines will provide a guiding framework to the state governments/UTs to consider for issuance of licenses as well as regulating the business being conducted by such aggregators,” the transport ministry said in a letter addressed to the chief secretary of all states.