The project is expected to be implemented by UGC, AICTE, state governments, NASSCOM, among others

HRD has prepared the approach paper for the project

The project is currently awaiting approval from the central Cabinet 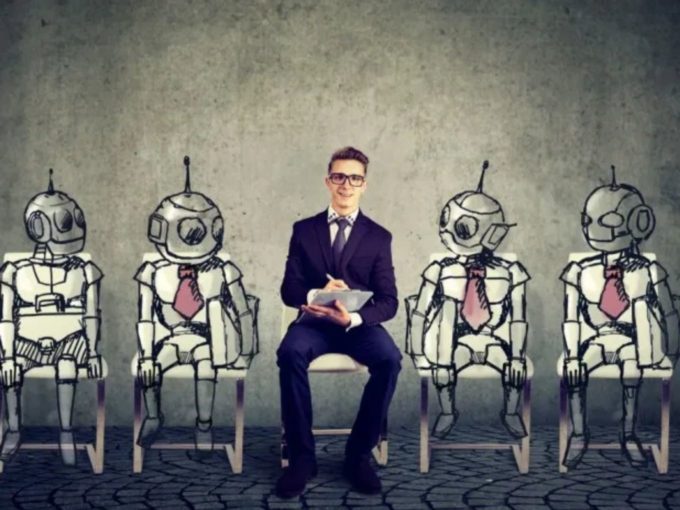 In recent times, individuals with graduation and post-graduation degrees have lost their jobs due to advancing technologies. As a result, the Indian government, wary of the situation, is now planning to introduce advanced tech courses such as cybersecurity, artificial intelligence, among others, at the graduation level.

According to a Hindu report, an INR 20K Cr project, aimed to introduce employable skills as part of graduate courses, is currently awaiting cabinet nod.

Moreover, the government has given the responsibility of implementing this ambitious programme in the country to the University Grants Commission (UGC), All-India Council for Technical Education (AICTE), state governments and other stakeholders such as NASSCOM.

While addressing a NASSCOM conference on future skills, on Wednesday, in Hyderabad, Rao also said that there’s a huge disconnect between the requirements of industry and the state of education. “While industry and trade have witnessed linear and multi-dimensional growth, the education sector has failed to keep pace. We need to address this major national issue,” he added.

The senior economic advisor also talked about the developments taking place in industries like logistics, retail, media and entertainment. He further added that the ministry has already enrolled courses in some institutes to train students in job-ready skills.

The idea behind teaching these advanced skill courses to students at graduation level is to make them future-ready. Moreover, these courses are going to be provided as part-time and full-time degree courses, which are expected to be rolled out in a phased manner.

While the programme is yet to be launched, close to 15 institutions, mostly in Tamil Nadu, have already started offering these skill-based courses. “The government is targeting to introduce such courses in over 5K institutions in the next two years,” added Rao.

While this programme of the Indian government is all set to train the next wave of professionals, non-tech employees, afraid of losing jobs with the advancements in the technology, are already training themselves to stay relevant in the job market.

An ET report had earlier stated that technology training course providers, in both online and offline field, have witnessed non-tech industry participation increasing by almost 40%.

Moreover, it’s not just employees who are making themselves ready for the upcoming times, corporates such as telco giant Bharti Airtel and watchmaker Titan are also imparting advanced tech skills to their employees.

While Airtel is providing upskilling courses designed by edtech players, such as Coursera and Pluralsight, are taught to its employees, Titan, on the other hand, is investing heavily in digital training programmes of its employees.