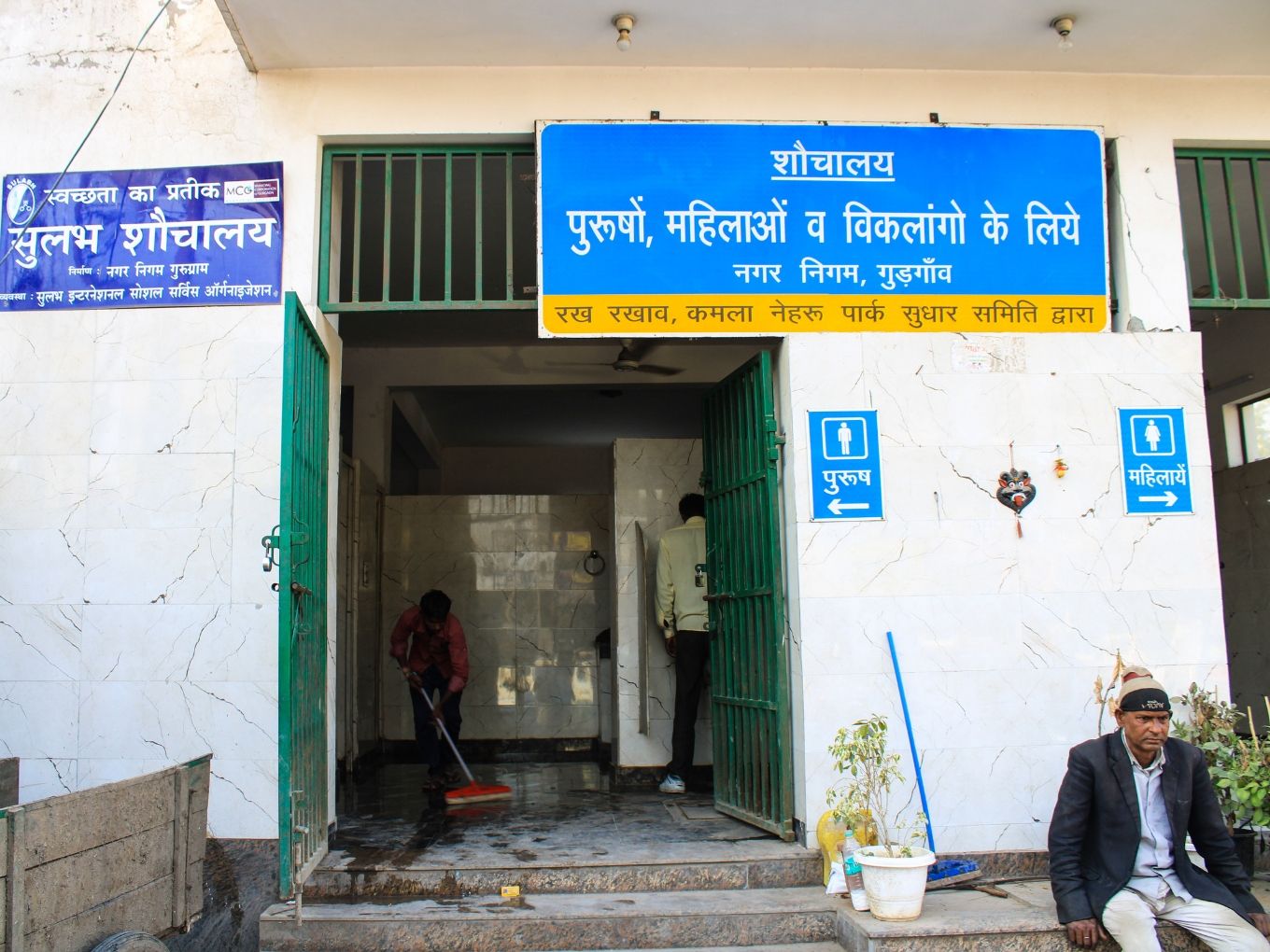 In an effort to make toilets smarter, accessible and easier to use for people with disabilities (Divyangjan), the Indian government has decided to bring tech enthusiasts on board. This latest initiative called the ‘San Sadhan’ hackathon is taken under the Swachh Bharat Mission.

The government has invited researchers, startups, student innovators, technology enthusiasts and industry experts to develop a prototype during the two-day hackathon. Those interested can apply at Sansadhan Hackathon website by August 28, 2019.

Shortlisted applicants will have to develop the said prototype in a two-day hackathon event to be held in September in New Delhi. This event comes with an opportunity to win exciting prizes, and getting handholding and mentoring support by the ministry, industry experts and ecosystem enablers.

In the hackathon, the government is looking for smart, scalable and innovative solutions for economical toilets for individual and community use in both rural and urban context. The hackathon is also aiming to enhance sensitivity and develop a barrier-free environment for people with disabilities.

The initiative is being organised by the Ministry of Jal Shakti and the Department of Empowerment of Persons with disabilities in collaboration with Atal Innovation Mission, NITI Aayog & Bill and Melinda Gates Foundation and 91springboard.

According to the 2011 census, India’s differently-abled population has increased by 22.4% between 2001 and 2011. However, India still faces a deficit when it comes to accessible toilets. When Swachh Bharat Abhiyaan for improving sanitation condition was rolled out in October 2014, it listed out basic requirements to build accessible public toilets in India.

Since the launch of the Swachh Bharat Mission, India’s rural sanitation coverage has increased from 39% in 2014 to over 99% as of August 2019, says NITI Aayog in a press release. It is also expected that the goal of an Open Defecation Free (ODF) India will be achieved by 2019.

The ministry also released a ‘Handbook on Accessible Household Sanitation for Persons with Disabilities’ explaining the basic guidelines and barriers that cause hindrance to build disabled-friendly toilets.