Google's goal is to reach 300K villages, covering 50% of the total villages in the country. 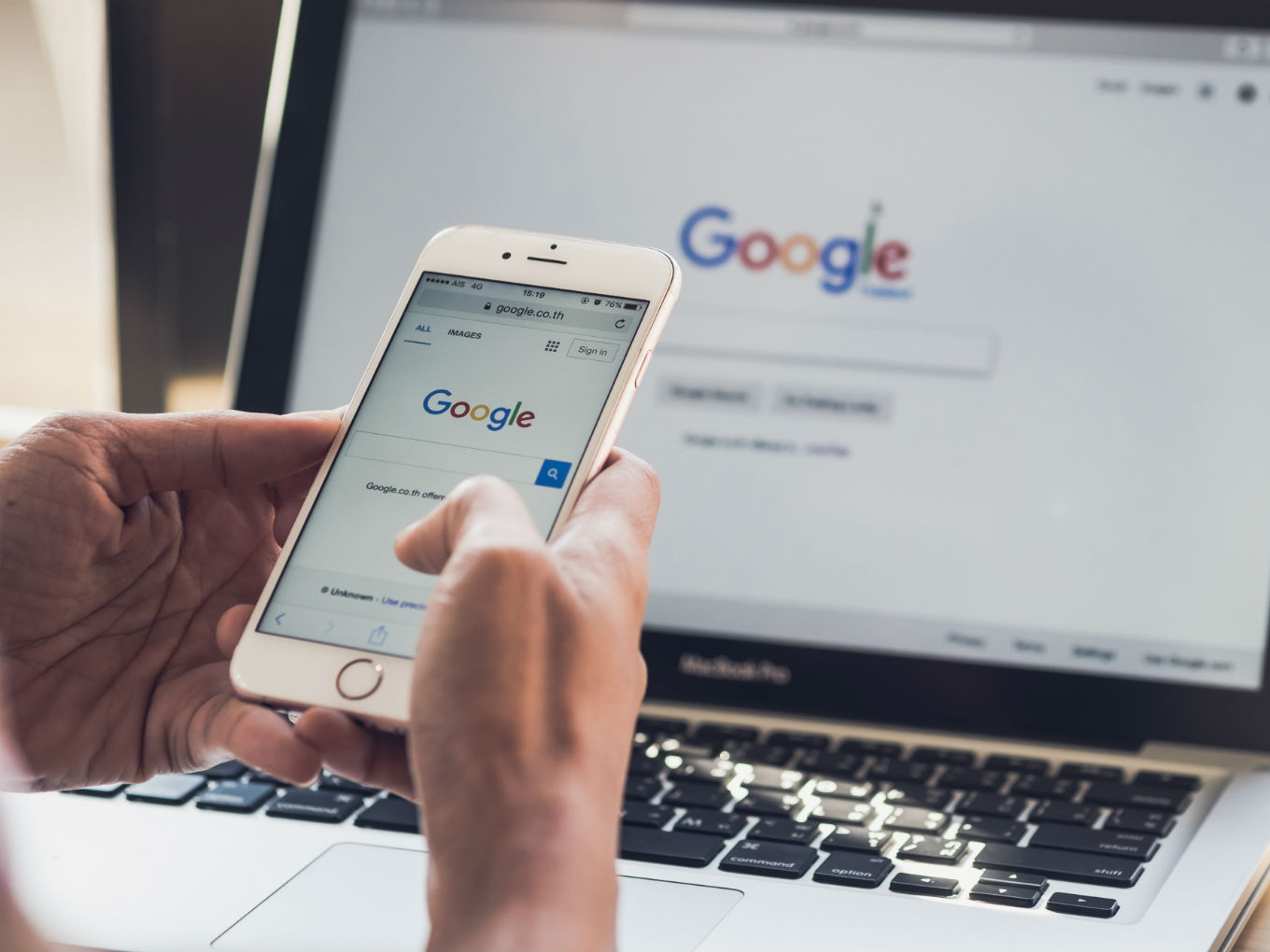 In one of the initiatives to bring Indians from across rural India to the online world, Google initiated its Internet Saathi Programme in 2015. Google partnered with Tata Trusts and launched the Internet Saathi to equip women in villages across India with the basic digital literacy skills.

This week, the company announced over 70K women across 260K villages in 18 states are using the power of the internet to drive positive change in their communities and have already benefited over 26 Mn women.

The programme focusses on educating women to use the internet, who then impart training to other women in their community and neighbouring villages.

Google has now expanded the Internet Saathi programme to Punjab and Odisha. In a blog, Google said that in Punjab, the programme will cover around 5,000 villages, starting from Paras Rampur, Kotli Than Singh, Burj, Vehra, from Hoshiarpur and Kapurthala districts. In Odisha the program has kicked off from Sindhia in Baleshwar, Parakana in Puri, Bhuinpur in Kendrapara, and we will cover over 16K villages.

It is to be noted that India has taken the lead to become the fastest growing internet user market in the world, with a 31% growth in rural India. However, 75% of the rural population still doesn’t have access to the internet and 40% claim to be unaware of the benefits of the internet, Google noted. The company said it is committed to bridging the digital gender divide in India and will continue to work towards reaching the larger ambition of 300K villages across India i.e. covering 50% of the total villages in the country.

On the government front, we have initiatives like Internet safety campaign, Digital India, Skill India and the Internet literacy campaign for rural women focused on education and awareness, they are, however, sporadic and fragmented.