Are You Up For Google’s $1 Million Engineering Challenge?

Are You Up For Google’s $1 Million Engineering Challenge? Google just announced one of the biggest engineering challenge and it has your name on it. All you’ve got to do is prove that you are nothing short of an engineering genius.

Google, partnering with IEEE, is looking for anyone who can take a power inverter—which is described on Google’s blog as “a picnic cooler-sized device used to convert the energy that comes from solar, electric vehicles & wind (DC power) into something you can use in your home (AC power)”—and shrink it down to about 1/10th its size, or roughly the size of a laptop.

It’s a difficult but an important problem to solve. As Google states in its blog, “A smaller inverter could help create low-cost microgrids in remote parts of the world. Or allow you to keep the lights on during a blackout via your electric car’s battery. Or enable advances we haven’t even thought of yet.” Basically you’ll be helping reshape the future of electricity. 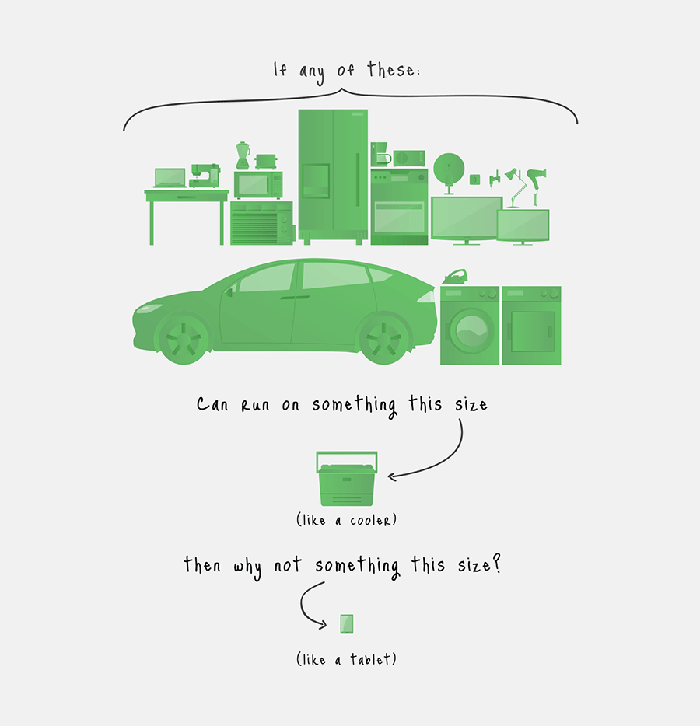 Ps. Did you know there are cash prize challenges dedicated to landing on the moon, building a self-driving car, cleaning the oceans, or inventing an extra-clever robot as well?