The platform had nearly 2 Mn verified jobs from companies like Zomato, Dunzo

Google Jobs was integrated into Google Pay for spot feature 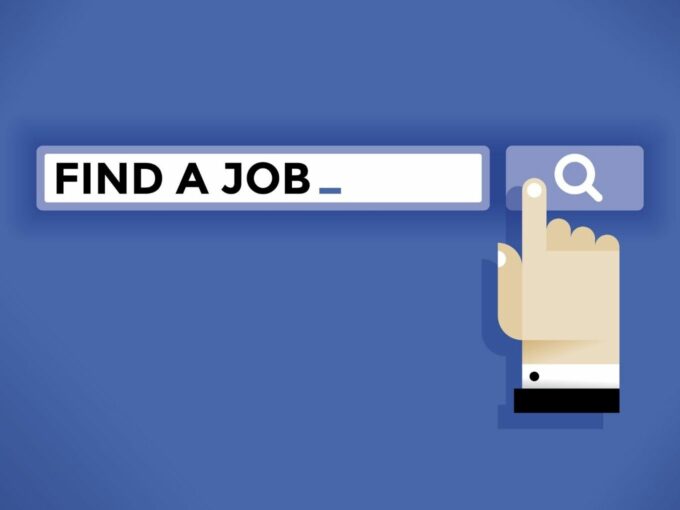 Global tech giant Google, on Thursday (August 20), announced that it will be launching its entry-level job search platform Kormo Jobs Android app in India to target temporary jobs, gig economy workers or any business which has a high workforce requirement.

Google Jobs Spot, which was launched in India last year, will also be rebranded to Kormo Jobs to create a consistent experience for users, the company has announced. With the rebranding on the plate, Google will continue to invest in the platforms with new features and jobs so that its users can continue to benefit from its convenience.

The jobs platform was originally piloted in Bangladesh and subsequently launched in Indonesia, under the brand Kormo Jobs. It has grown into a job platform that can help job seekers and businesses of all sizes in multiple countries, Google has claimed.

To ensure growth, it reached in India, the company had integrated this feature in digital payments platform Google Pay, which claimed to have over 67 Mn monthly active users in India. The company had decided to simplify it even further by integrating the new Spot feature, which allowed users to apply for jobs just by scanning a code present in retail stores and other startups that are looking for employees.

Dunzo and Zomato were two of the few Indian companies that relied on the platform due to its job matching algorithm that has enabled them to find the candidates with required skills, experience and location preferences. Google Jobs had more than 2 Mn verified jobs on the platform.

Besides offering a job portal, Google had also focused on creating the right workforce by collaborating with the National Skill Development Corporation (NSDC), which comes under the Ministry of Finance, to generate awareness among the fresh talent, who are actively enrolling themselves on the government-run platform to seek potential job opportunities.

Russell had previously told Inc42, “Our task is firstly, lower the awareness barrier, secondly, help candidates understand which skills and qualifications have applicability across sectors and accordingly recommend the right jobs to them.”

Now that the dynamics of the economies have changed due to the Covid-19 pandemic and the resultant restrictions, Google has decided to expand the reach of Kormo in India. “In the wake of the pandemic, the jobs landscape stands altered, with demand shifting to new services that require different sets of skills and experience. Businesses of all sizes face the challenges of the new normal, while job seekers are having to adapt to this shift quickly,” Bickey Russell, regional manager and operations lead at Kormo Jobs, said.

According to a report to Ernst & Young’s 2017 Future of Jobs in India report showcased that 24% of the world’s gig workers hail from India. In India, around 1.3 Mn Indians migrated to five cities — Bengaluru, Delhi, Hyderabad, Mumbai and Chennai — in the second half of the financial year 2019.