Google To Take Indian Election Ads Framework To The US

Google To Take Indian Election Ads Framework To The US 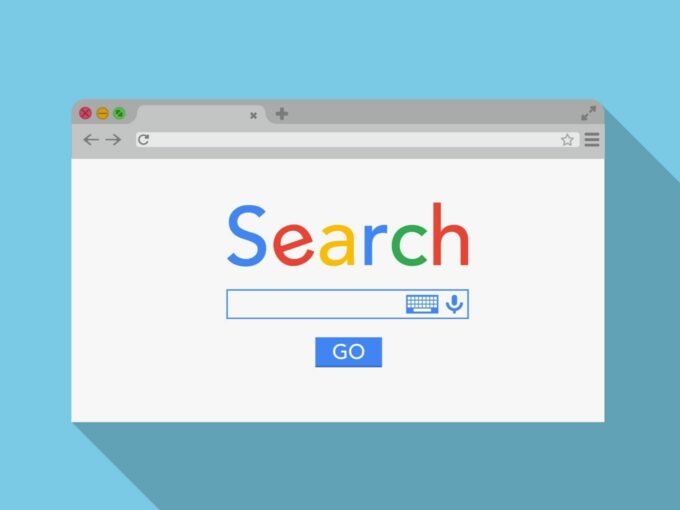 As the United States of America is going to the polls this November for the Presidency, there is definitely a lot of pressure on social media giants, especially after the role of social networking platforms and the Russian government in the presidential elections of 2016 came to light.

Now, to prevent the spread of fake news, misinformation and targeted ads, Google has decided to opt for the same framework that it did in India in the 2019 General Elections. Saikat Mitra, director of trust and safety at Google India, told ET that Google set up a mechanism that involved machine learning (ML), artificial intelligence (AI) and human monitoring to track the movement of political information across Google products — Maps, YouTube and Search.

“The work that we did during the India elections has become a gold standard for the rest of the world… The same framework was used for the European elections last year and will be used for the US elections in 2020,” Mitra said.

Mitra clarified that “misinformation-disinformation” is a concerning trend that has been taking place all over the world.  “This is a big malice for society. It’s malice over the internet and it’s malice for all the tech companies. It is a big issue,” Mitra added.

Elaborating on the steps taken by Google India, Mitra said that it involved  Political Ads Library, Political Advertising Transparency Report, and preventing vandalism by “continuously scanning map”. He noted that the Election Commission of India’s guidelines around ad policy and transparency through reports was one of the keys. Google has also used this framework for other elections across the world.

“I think the two things that really stood out, where India as a country has led the world is: One, how the Election Commissioner’s office actually laid down standards for ads, and the ads approval process, I think that’s not prevalent in many other countries, so that was unique,” said Mitra.

Google India had announced the new ad framework in January of last year. In line with this, the company updated the election ads policy for India. The policy requires that advertisers running election ads in India provide a pre-certificate issued by the Election Commission of India (ECI), or anyone authorized by the ECI, for each ad they wish to run.