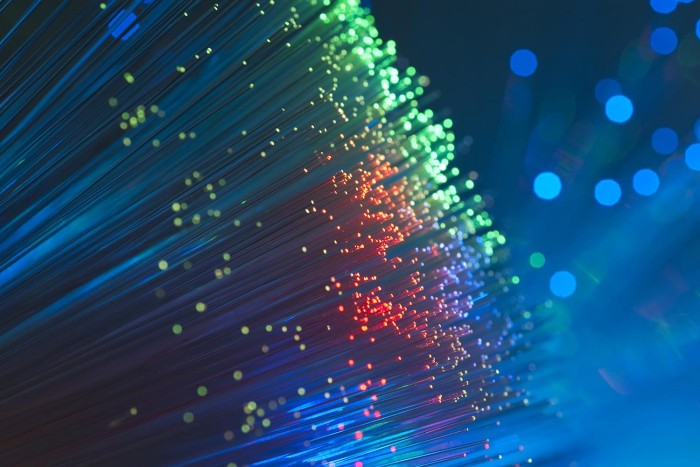 As a part of Digital India mission, technology giant, Google is planning to launch optical fiber-based broadband services in India soon. The company is in early stage of talks with the Information & Technology Ministry for the same. Initially, the services will be rolled out in small area as a showcase project.

According to the sources, “the discussions are at an initial stage. We are keen to partner a company like Google in furthering the Digital India plan. Modalities have to be worked out,” top official in the IT Ministry said.

However, the India is a tough land for doing business. Amid all this positivity, the biggest concern for Indian government is to allow Google to launch broadband services without acquiring telecom licence.

There are also reports of some experts from Google’s US operation visiting India to evaluate the project.

Earlier in February 2014, Google announced that it had chosen another 34 cities as candidates for expansion. The company claims that their broadband service is up to 100 times faster than today’s basic broadband speeds.