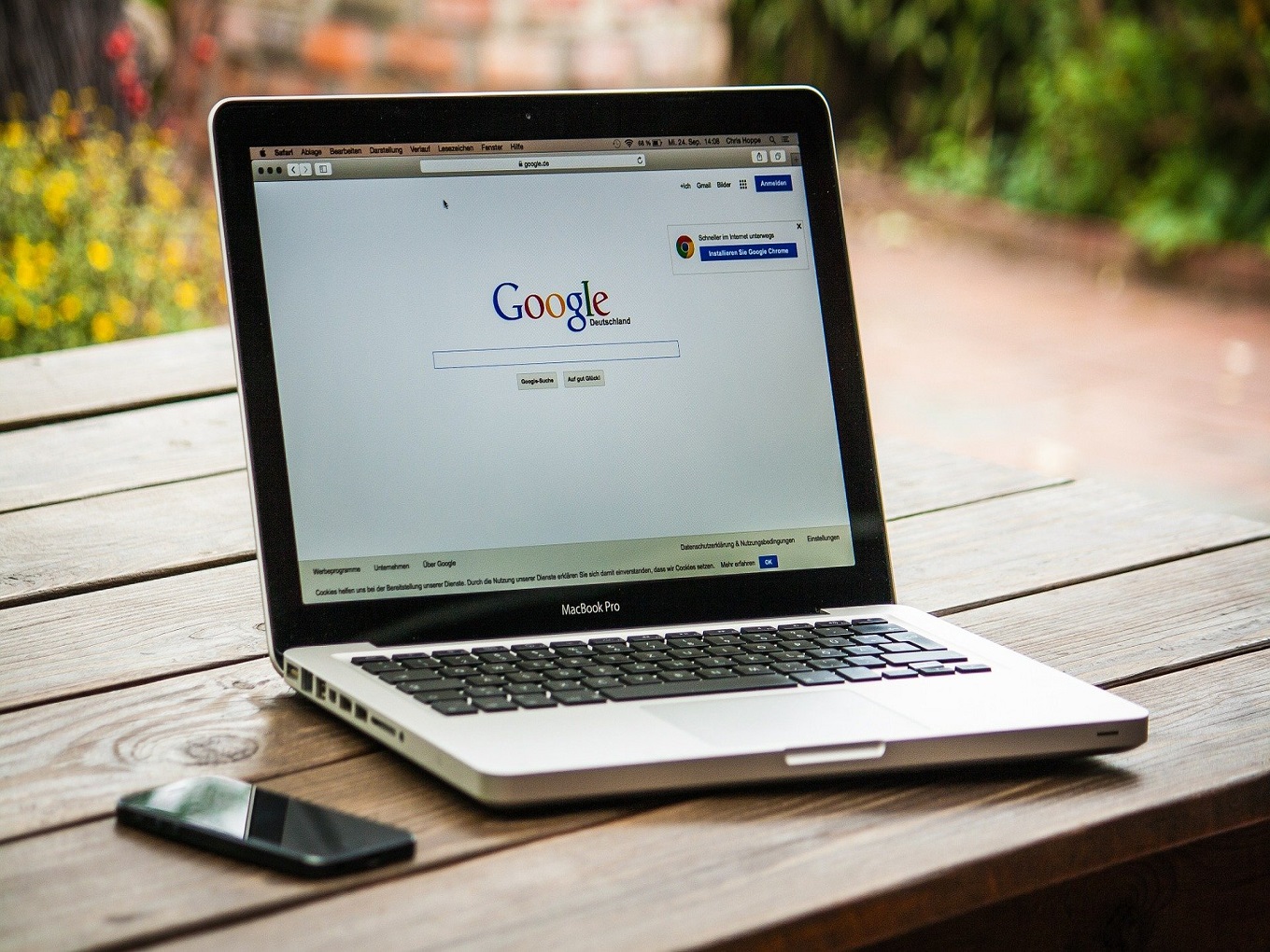 Google in July had received a total of 36,934 complaints

Google in its latest compliance report said that most of these complaints relate to third-party content that is believed to violate local laws or personal rights on Google’s various social media intermediary platforms.

Google for the month of July removed 95,680 content, the highest so far. For the month of June, Google had removed 83,613 content and 71,132 content in May. Google said that it removes a content after evaluating the content based on Google’s community guidelines, content policies and/or legal policies. Based on this review, removal action may be taken by the company.

Google highlighted that its automation detection technology has taken 576,892 removal actions during the same period. Google says that it relies on automation detection technology to prevent the dissemination of harmful content such as child sexual abuse material and violent extremist content. India-based social media platform Koo had earlier reported that it had removed 2,385 posts during the month of July. The Twitter alternative Koo had reported that it has self moderated 63,693 posts during the same period.

Social media platforms with more than 5 Mn users in India as per the Information Technology (Guidelines for Intermediaries and Digital Media Ethics Code) Rules, 2021 that has been enacted by the Ministry of Electronics and Information Technology, have to publish its compliance report at an interval of 30 days along with hiring a chief compliance officer, chief grievance officer and nodal contact person.