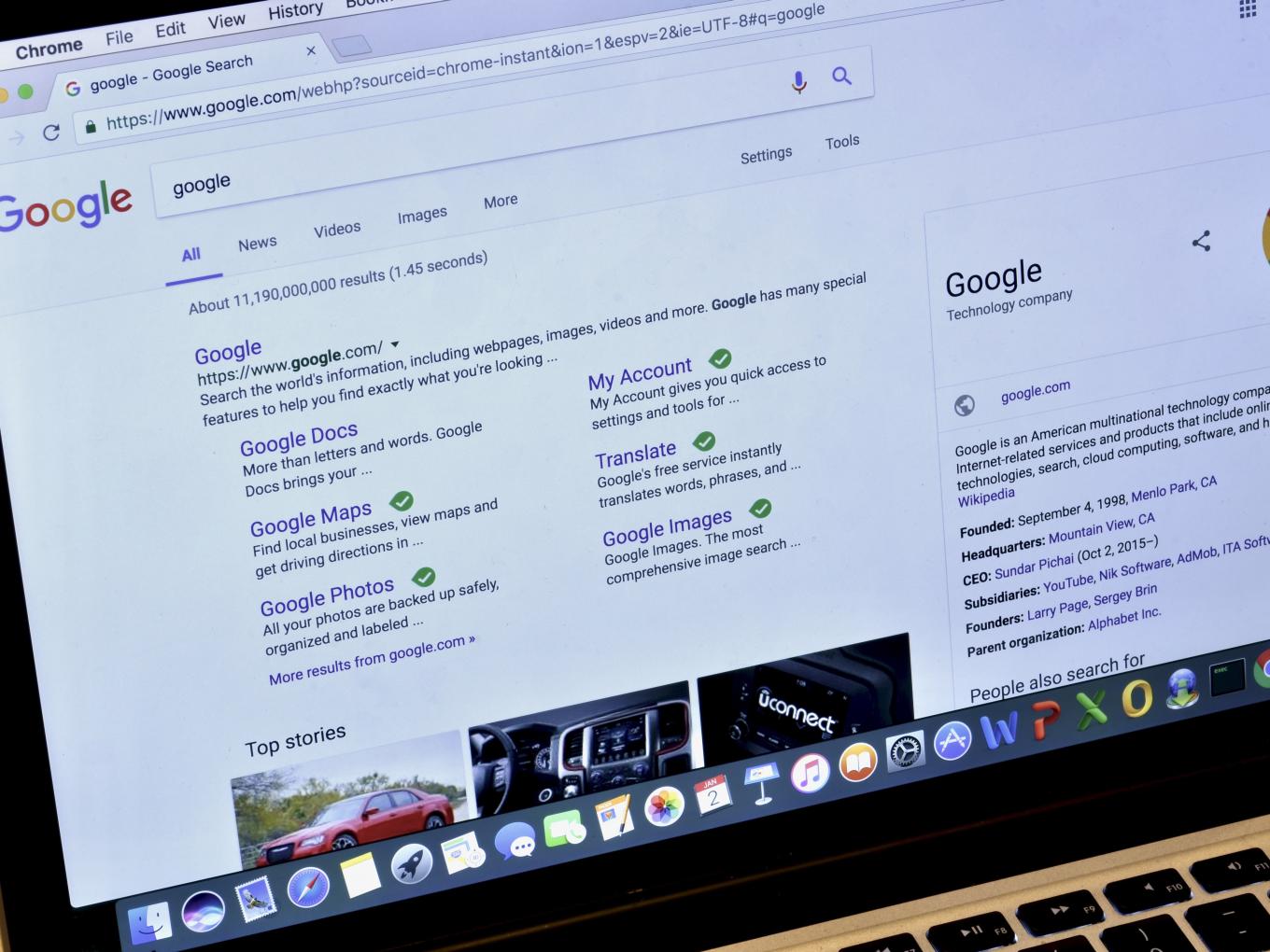 In a bizarre repeat of Google’s failed indexing of news articles, Google Search is having trouble showing the latest articles to users around the world, including in India. While Google said it is aware of the reports of indexing issues and is working to fix the issues, many publishers complained about low traffic and news stories not coming up on Google even after a targeted search.

As per a tweet by the official Google Webmasters account. Google Webmasters added that the team had identified issues in the URL Inspection tool within Search Console, which resulted in the bug which blocked indexing. “A large part of this issue has been resolved — in particular, the URL Inspection tool should be working normally again. We’re currently still working on resolving the remaining issues and will update here once we have more to share,” the tweet read.

Google recommended that website administrators must not panic and change settings which may further impact traffic for the website. Instead, the company urged websites to remain patient and check the indexing of recently-published articles over the next few hours.

According to SearchEngineLand, Google has faced similar issues in the past related to indexing new content, with the latest episodes happening in April and May this year. As a result of those bugs, Google had de-indexed a number of sites. But the latest issue affected even major publications such as the Washington Post.

The issue brings to light the dominance of Google in the search business and how publishers and news content creators are highly dependent on the company for traffic. In the aftermath of the bug, many publishers took to Twitter to complain about the downtime. Over the past couple of years, the debate around monopolising information and gatekeeping of news has boiled over in the US and many parts of Europe. In fact, the EU has placed restrictions on Google to let users choose the search engine of their choice over the default option of Google on many devices such as Android phones.

The 14-page report, prepared by the Competition Commission of India (CCI) said that Google’s restrictions on device manufacturers appeared to amount to ‘unfair conditions’ under Indian competition law.

Earlier this month, CCI had ordered for smartphone manufacturers to divulge the details of their agreements with Google, following a probe into the alleged misuse of its market share by Android, which is partly owned by Google.