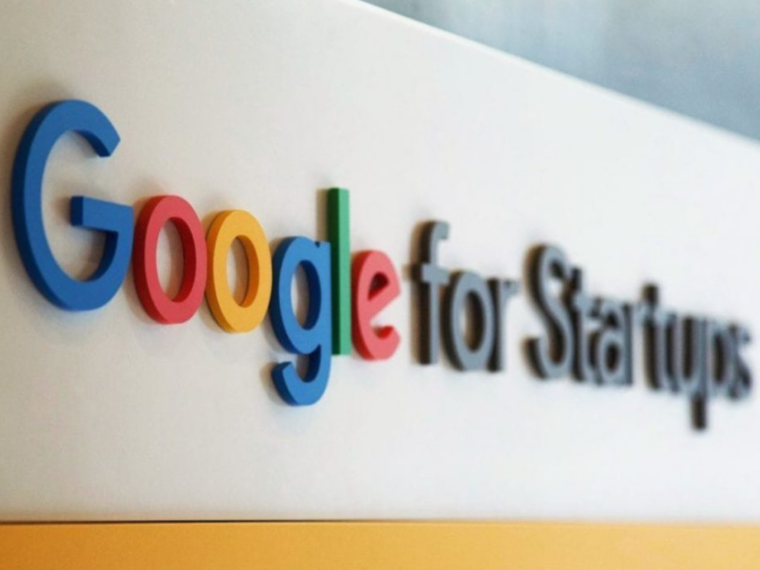 Under the new initiative, Google India would focus on providing mentorship and other startup acceleration benefits to 20 women entrepreneurs in each cohort

Under the new initiative, Google India would focus on providing mentorship and other benefits to 20 women entrepreneurs in each cohort. The sector-agnostic program would focus on the very early-stage to up to Series A startups.

Talking to Inc42, Paul Ravindranath G, program manager, developer relations and head of Google accelerator at Google India, said that the program is a pro bono one and no capital has been allocated for it. Google India would not take any onboarding charges or equity from the startups.

“It’s a program that focuses on helping the founders build the foundational aspects of building out the startup and the technology stack and the teams,” Ravindranath said.

Google India is planning to enable two such cohort-based programs for women entrepreneurs in India in a year.

Over 200 mentors across Google’s teams and other industry experts beyond the company would be a part of each cohort. Besides the in-house mentors, some of the other names who would be a part of the new cohort program include Mabel Annie Chacko, cofounder and COO of Open Financial Technologies, Soham Mondal, founding partner at Triveous, among others.

“Besides, peer support and networking amongst women founders and women mentors is something that we are building out robustly for this,” said Ravindranath.

More than 116 startups have graduated from Google’s accelerator program over the last four years. These startups have together raised funding of over $2 Bn and created over 12,000 jobs. Bengaluru-based vernacular social network platform ShareChat, which entered the unicorn club in April last year, was a part of the programme as well.

In its announcement in January this year, Google for Startups India said that 35% of the selected startups in its sixth cohort program were women-led, comprising a mix of B2B and B2C businesses between their seed and Series A stages. Entri, ApnaKlub, BrainSightAI, Able, Rupifi, Phable Care, and Remedo were among the 20 startups selected in its last cohort program.

“In terms of funding, less than 6% of all the funding deals over the last three years have actually gone to women founders. If you look at just solo founders, that number is even less, it’s just a percent and a half,” said Ravindranath. “And if you look a little deeper, only 79% of women enterprises are actually funded outside of their own money, they are all self-funded.”

As per an Inc42 analysis, only 15% of the first 100 unicorns in India had women founders, highlighting the gender divide in the startup ecosystem.

Google India is betting on its network with venture capitalists (VCs) and other investment firms to help women entrepreneurs raise funds.

Access to mentors, hiring and building teams are also areas of challenge for women entrepreneurs, said Ravindranath, adding that the Google for Startups Accelerator Women Founders program is launched to bridge these gaps.

Google India is planning to maintain a hybrid model for its new cohort-based accelerator program. The in-person segment of the initiative would take place in Bengaluru.