A Google employee was tested positive in Switzerland

Xiaomi and Cisco have cancelled their events in India as well 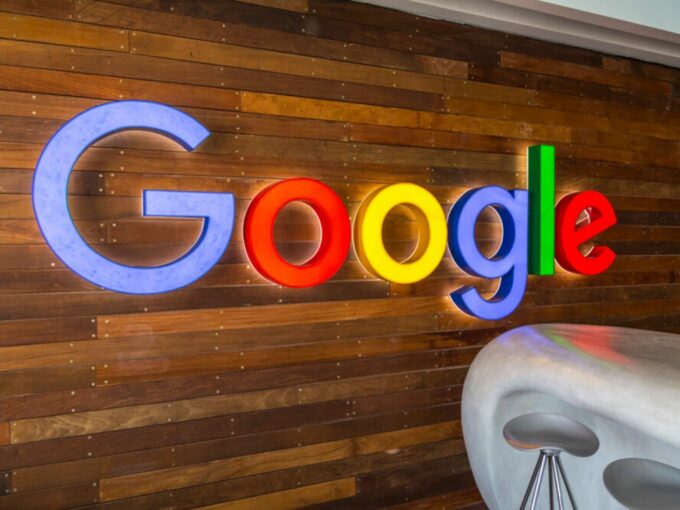 As the coronavirus (Covid-19) outbreak spreads around the world, several companies are taking precautionary measures and calling off pre-planned events, meetings and conferences. While Google and Microsoft had already cancelled a few events, Google has now called off its biggest annual industry event, Google I/O. As with other events that have been cancelled, Google I/O will transform into a “digital-event”.

Google I/O developer conference was scheduled for May 12 and 14, whereas Microsoft was organising its Most Valuable Professional (MVP) Summit from March 15 to 20 in Seattle. Now both the events will be online.

“Due to concerns around the coronavirus (COVID-19), and in accordance with health guidance from the CDC, WHO, and other health authorities, we have decided to cancel the physical Google I/O event at Shoreline Amphitheatre,” Google spokesperson said.

Google has also announced that it will be refunding the amount paid by the attendees for the event and hotel states. Besides this, all the registered attendees will also be allowed to attend the digital version of the event.

Besides this, Google has also cancelled its ‘Global News Initiative’ summit, which was going to be held in April in California.

Microsoft, on the other hand, cancelled its ‘IoT in Action’ conference in Melbourne, Australia, which was going to be held on March 9. Microsoft is also skeptical about holding its conferences scheduled for May.

In India, Xiaomi and Redmi have cancelled on-ground events that were scheduled to be held in Delhi, especially after new cases of coronavirus emerging in the national capital. Xiaomi India was planning to host a launch event for an upcoming smartphone on March 12, 2020. The company will now be holding the event digitally as well.

Xiaomi India head Manu Kumar Jain tweeted that due to recent reports of Covid-19 in certain parts of the country, Xiaomi has decided to not host the product launch events. “This is keeping in mind the safety of fans, media friends, employees and partners. I urge you all to stay safe,” the tweet read.