Deadline for submitting details from December 31 to end of March

US companies are currently exempt from BEPS framework 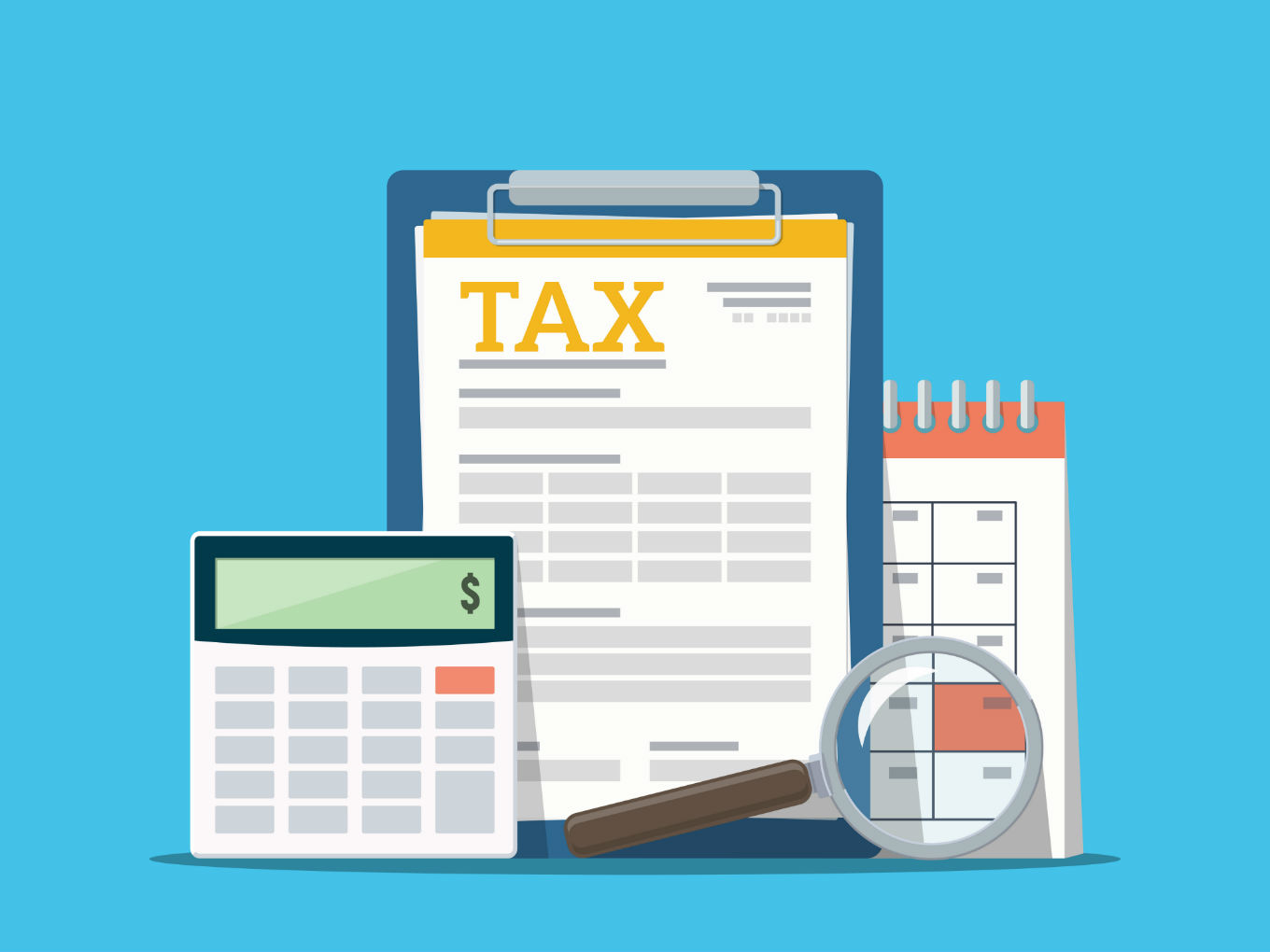 The Central Board of Direct Taxes (CBDT) on Tuesday extended the deadline for US companies operating in India to submit their global revenue and profit details by three months. The tax regulator postponed the deadline from December 31 to end of March.

The extension may come as a relief for companies such as Facebook, Google, Microsoft and IBM as they would have been required to submit these details for their Indian subsidiaries, under the Base Erosion and Profit Shifting (BEPS) framework.

BEPS is an internationally accepted framework adopted by the Organisation for Economic Cooperation and Development (OECD) to prevent tax evasion. Most major economies, except the US, are signatories to the BEPS framework wherein multinationals are required to furnish details of their global operations in each country.

According to reports, India and US are still negotiating how such financial information will be shared between the two countries. While the US is yet to become a signatory of the OECD framework, a December CBDT asked all Multi National Companies (MNCs), including those based in US, to provide these details.

Under BEPS regulations, companies submit a “Country-by-Country (CbC) Report” where they state their annual financial details for all tax jurisdiction where they do business. The latest directive from the taxman could mean that US companies may have to to submit these details in India.

In November this year, it was reported that tax authorities may ask Google India to pay tax on $2.18 Bn (INR 16,119.6 Cr) of revenue it earned from India over the past five years, which it has remitted to its subsidiaries in Ireland and Singapore.

Prior to that, in October 2017, the Income Tax Appellate Tribunal (ITAT) Bengaluru dismissed Google India’s all arguments and ordered it to pay tax over $231 Mn (INR 1,457 Cr) transacted to its Google Ireland office without paying any tax to the Indian Income Tax department.