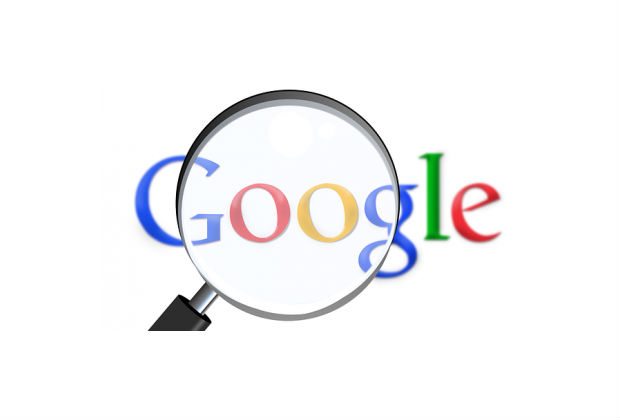 The outage led to several users complaining on social media platforms and reports on all major media publications around the world. The situation also allowed players like “Hotmail” and “Yahoo” to get noticed, as other email service provider showed their surprise via various tweets.

While world was tweeting about the outage – Outlook tried taking the advantage and tweeted:

Well Yahoo too tweeting wasn’t a surprise then

Though later Yahoo apologized for the same

Earlier today, a tweet that reflected bad judgment was posted and has been deleted. We apologize to @Google and the @Gmail team.

Google’s app status dashboard shows the disruption of its major services until few hours ago:

Even currently, two of its services i.e. Hangouts and Google voice are interrupted

Techcrunch published a post earlier today which mentions of a glitch in “Gmail” due to which a guy named David.S.Peck is receiving thousand of emails. Though it has not been confirmed if the bug in the email service of the search engine and outage was same, but assumptions are it can be interlinked. Well the reports are not been confirmed as of now.

We aggregated some of the tweets from around the world to understand the matter in a glance:

#gmail being down was a test to see if anyone is still using #yahoo mail. Based on the reaction on #twitter, gmail is still the king.

Folks remember what you were doing when #Gmail went down. Its potentially a #Halley‘s Comet. It may be years before theworld goes dark again

Now that #gmail is back up and running it looks like the uprising from the rebellion has failed and they will continue to enslave us. — Jason Clow (@lookingforclow) January 24, 2014

The only time you see #Gmail trend on Twitter is when it’s down.

People like to complain about email. Then Gmail crashes, and suddenly everyone loves email and misses it sooooo much.

i was wondering why #gmail was trending…i didn’t even know there was an outage. #foreveralone #noemails

This must be what the dog feels like when you go out for five minutes. #gmail