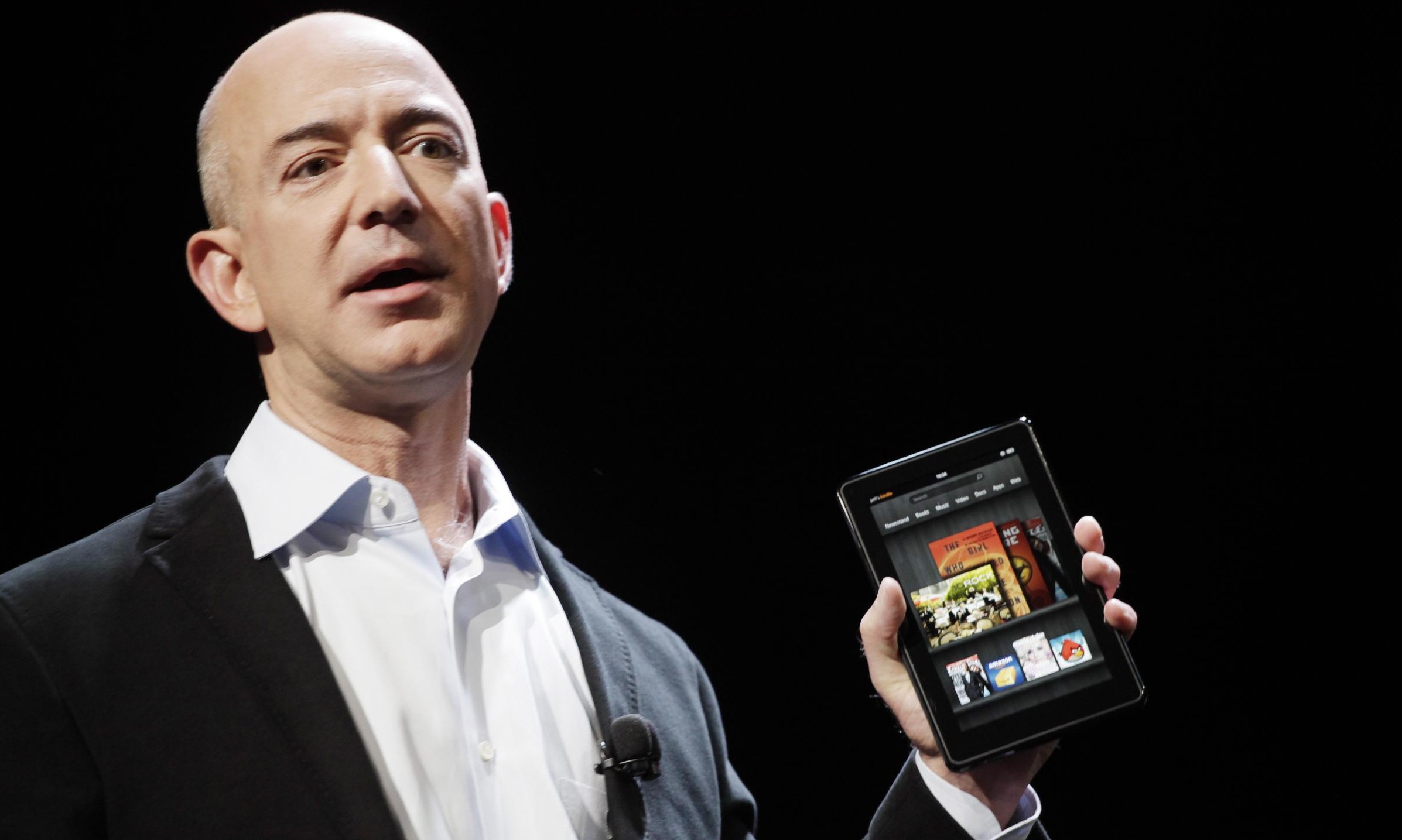 Rumors of a “Kindle phone” have been floating around the web for ages, and this isn’t even the first time we’ve heard that Amazon was working on a 3D-type display. Amazon’s getting ready to launch a phone this September. The company plans to unveil a smartphone with futuristic 3D capability in the next few months, according to a tweet from CNBC and a report in The Wall Street Journal.The phone’s screen will be able to show “3D-like images,” without the person having to wear glasses, and will begin shipping later this year, according to CNBC.

The Wall Street Journal‘s Greg Bensinger and Evelyn Rusli report Amazon will formally announce the phone in June, with a targeted September ship date. What will set the Amazon phone apart from its competitors, though, is the glasses-free 3D technology. The Journal reports the phone will “employ retina-tracking technology embedded in four front-facing cameras, or sensors, to make some images appear to be 3-D, similar to a hologram,” according to their sources. Reports that Amazon is developing a phone have been floating around for months.

If the report is true, Amazon would be entering a fiercely competitive market dominated by Apple and Samsung.It wouldn’t be the company’s first foray into hardware. Amazon already sells the Kindle eReader and the Kindle Fire tablet, and it recently started selling Fire TV, an Internet-connected box that streams content to your TV.

We would love to hear your views on Amazon releasing it’s new Glass free 3D phone.