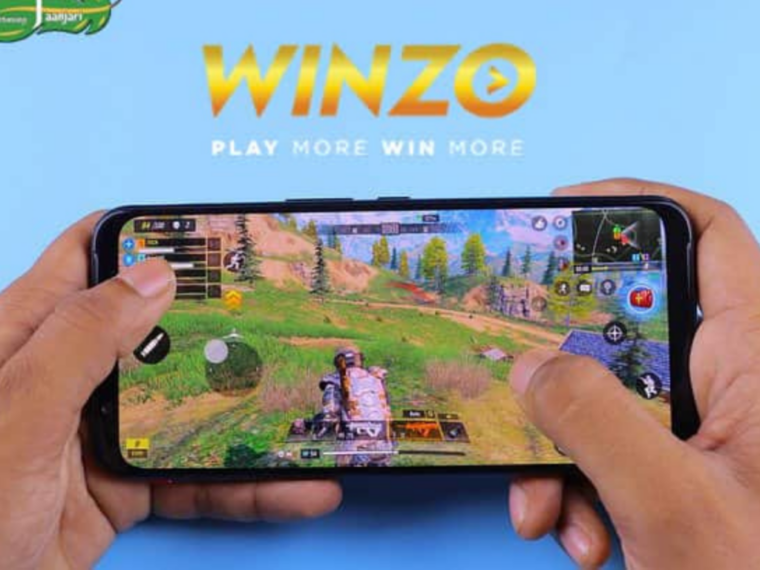 With this acquisition, WinZO will add Upskillz’s blockchain and Web3 offerings to its platform

Upskillz Games is a mobile-based gaming platform. It claims to have a month-on-month (MoM) growth rate of 75% since its inception

Both the gaming startups will collaborate to conceptualise new games and will also be sharing their technical expertise as well as resources while developing new games.

Founded in December 2020 by Mannit Sidhu, Upskillz Games is a mobile-based gaming platform. It claims to have a month-on-month (MoM) growth rate of 75% since its inception.

Speaking about the acquisition, Mannit Sidhu, founder of Upskillz, said, “The unparalleled innovation-based approach at WinZO makes it destined to be the top player of this $1.5 Bn rapidly growing industry in India. Having the proponents of these same values at Upskillz, makes this association with WinZO a natural one. Together, we are committed to develop world-class gaming titles powered by modern technology for users in India and globally.”

Founded in 2018, WinZO offers over 100 online games including carrom, Sniper 3D, Bubble Shooter, Fruit Samurai, cricket, 8-ball pool, and Knife Up, among others on its platform. It essentially partners with third-party developers to host games on the Android app.

At present, WinZO offers online games in 12 vernacular languages to its 80 Mn wide user base, according to the statement.

In September 2021, WinZO set up a $20 Mn Game Developer Fund to back gaming developers in India.

In the skill-based gaming segment, it competes with the likes of Adda52, PokerDangal, and Octro while in the fantasy sports segment, it faces competition from MPL and Dream11.

The sector has been witnessing a host of investment deals as well. For instance,  Nazara’s NODWIN Gaming acquiring a 35% stake in Wings, MPL acquiring GameDuell and Web3 gaming startup IndiGG bagging $6 Mn are a few examples to put here.