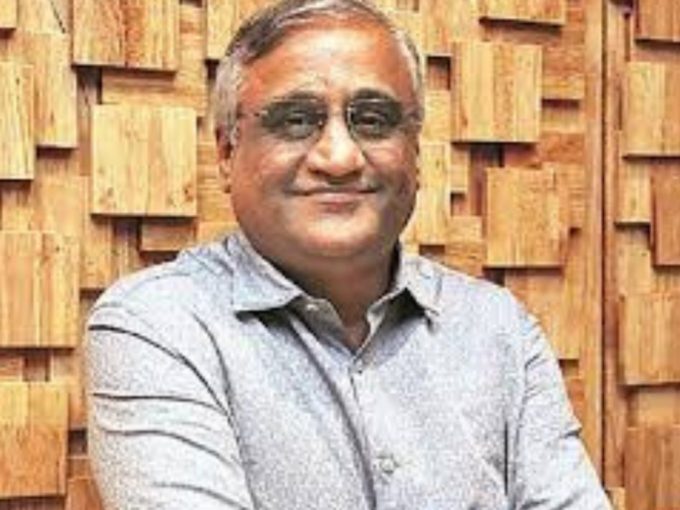 Future Group chief Kishore Biyani is looking for regulators to clear Reliance Retail’s acquisition deal as soon as possible in wake of Amazon’s efforts with various bodies to stay the deal.

The $3.4 Bn Reliance Retail-Future Group deal has been in the balance ever since Amazon raised a petition in the Singapore International Arbitration Court (SIAC) last year. Biyani, had said last week that Reliance come in as a saviour for the company, its employees, and stakeholders after a tough 2020.

In recent weeks, Amazon has approached the Securities and Exchange Board of India (SEBI) to state its case against approving the merger of Future Group subsidiaries, which is a condition for the Reliance-Future deal, as per the terms stated by Reliance and Future in their filings. Amazon contends that it is not being paid a fair price for its stake in Future Coupons, which is a promoter entity for Future Retail.

In an interview with Reuters, Biyani said, “The court has already given their view that every institution can take a view on the sale. So there is no reason why things should be delayed.”

He added that the losses and downturn due to the pandemic would be exacerbated by the delay in the deal, leading to an impact on 29K employees. “We have restored businesses to a certain extent, but there are challenges,” said Biyani.

The Future Group chairman also said there’s no intention of severing business ties with Amazon, but there’s also little clarity on what Amazon stands to gain by blocking the deal.

“I am disappointed… What do they want? They want so many employees to suffer, business to go down?,” he was quoted as saying.

Last week, Biyani revealed that Future Group reached out to Amazon several times in 2019 and 2020 seeking support, but no help was provided.

When Reliance Retail acquired the retail, wholesale, logistics, and warehousing businesses of the Future Group for INR 24K Cr in August 2020. Complicating matters, Amazon had acquired a 49% stake in Future Coupon in 2019 for around INR 1,500 Cr. According to the shareholders’ agreement, Amazon had barred Future Coupon from selling its assets to 15 companies, including Reliance Retail, which is one of the contentions Amazon made in front of the SIAC soon after the deal was announced by Reliance.

While Reliance Industries chairman Mukesh Ambani has said that the deal is legal under Indian law, India’s courts have allowed Amazon to raise complaints with various regulators and stock exchanges in recent weeks.