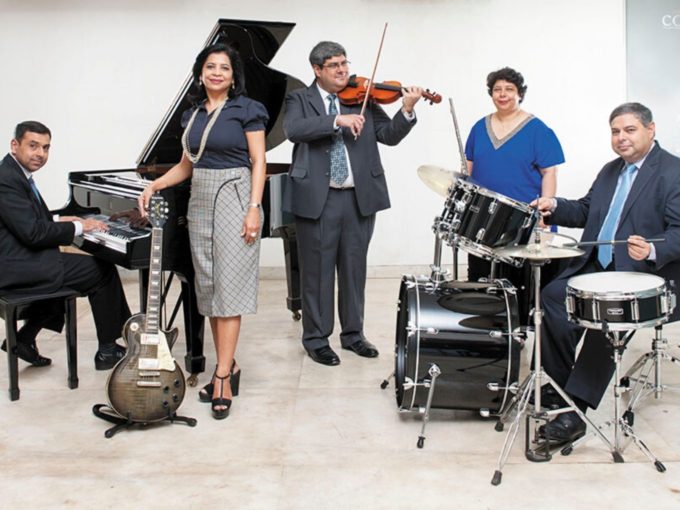 Mumbai-based Furtados School of Music (FSM), on Tuesday (November 19), announced that it has raised a fund worth INR 20 Cr from IAN Fund and DSG Consumer Partners.

The company said in a press statement that it will be utilising the funds for expanding its presence across major cities in the country, enhance its service offerings, and scale its technology infrastructure (app and online platforms).

Padmaja Ruparel, the founding partner of IAN Fund, said that they are excited to support FSM’s ambitious plans in providing quality music education. “With the increasing demand for Indians to learn music, the music education is on the rise, and FSM’s aspiration in catering to those growing customers is promising,” she added.

Meanwhile, Tanuja Gomes, the co-CEO & cofounder of FSM, said that it is looking to expand its business and reach a student base of over 500K. Moreover, it also plans to enhance its service offerings with a slew of initiatives, which, in turn, is expected to drive the next phase of growth for the company.

Adding to this, Dharini Upadhyaya, the co-CEO and cofounder of FSM, said that the company aspires to inculcate music as an integral part of school learning, like any other subject. For this, the company is looking forward to leverage cutting edge technology to offer superior customer experience and quality music education in the country.

Founded in 2014, FSM was started by Tanuja Gomes and Dharini Upadhyaya. The company aims to make quality music education accessible to every individual — young and old. The company claimed that currently, it teaches over 60K students across 14 cities, which includes Tier 1, 2 and 3.