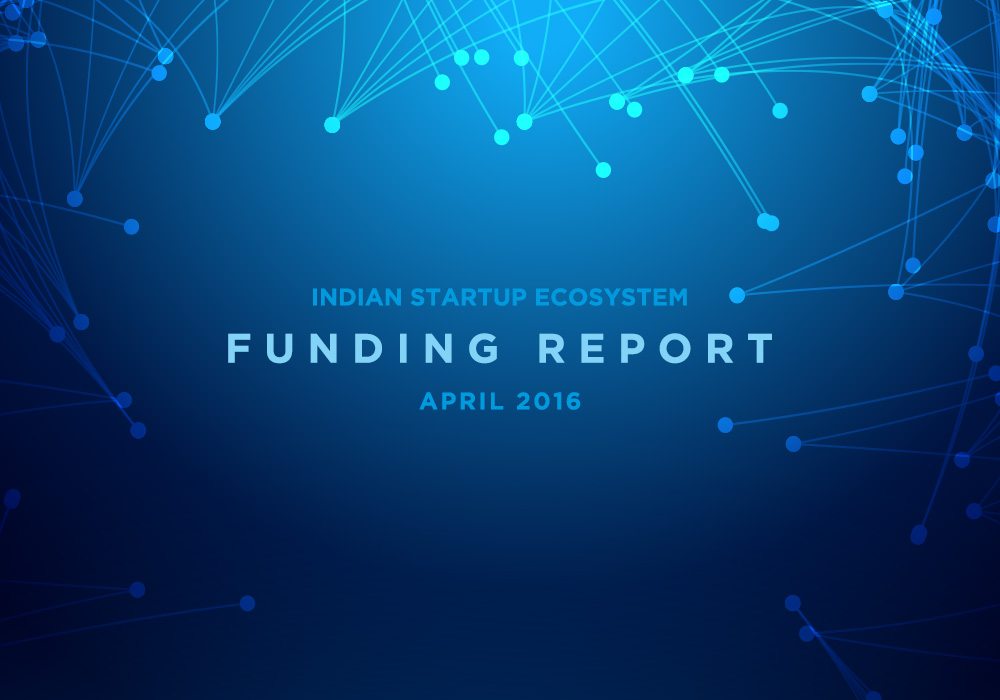 Yet another month has gone by and there are now even stronger signals of the upcoming downturn in the Indian ecosystem. We at Inc42 don’t believe in speculations but rather in data backed signals. So we went ahead and crunched some numbers for April’s funding scenario – Trends are changing, and so is the ecosystem.

But first let’s get to the numbers and then we’ll get to some of the key takeaways from the report:

The Rise of the Pre-Series A

Two years ago, the term Pre-Series A was almost non-existent. The term started around late 2014 and now has taken hold in the early stage market filling the gap between the early stage funded companies and the elusive Series A. This trend can also be answered by the increasing crunch in Series A.

Another interesting pattern we noticed was the decline in the $1 Million plus cheques in the early stage market, which had a prominence in early 2015 but had a huge drop off into 2016.

One other pattern that stood out was the decline in the funding activity in Bangalore with Delhi finally dethroning Bangalore.

Despite the number of stories on the market slowing down, there was no real data to support it until now. Compared to last year and the last quarter, there is significant drop in the funding activity in the Series A and Late stage market.

While April might be a little early for these trends to be too significant, let’s see what the rest of the quarter has in store for the Indian Startup Ecosystem.

Ps. Want a copy of the report? Click the button below to get instant access to the free report.