Under The Fund Of Funds For Startups, 75 Have Received Funding To The Tune Of $52 Mn 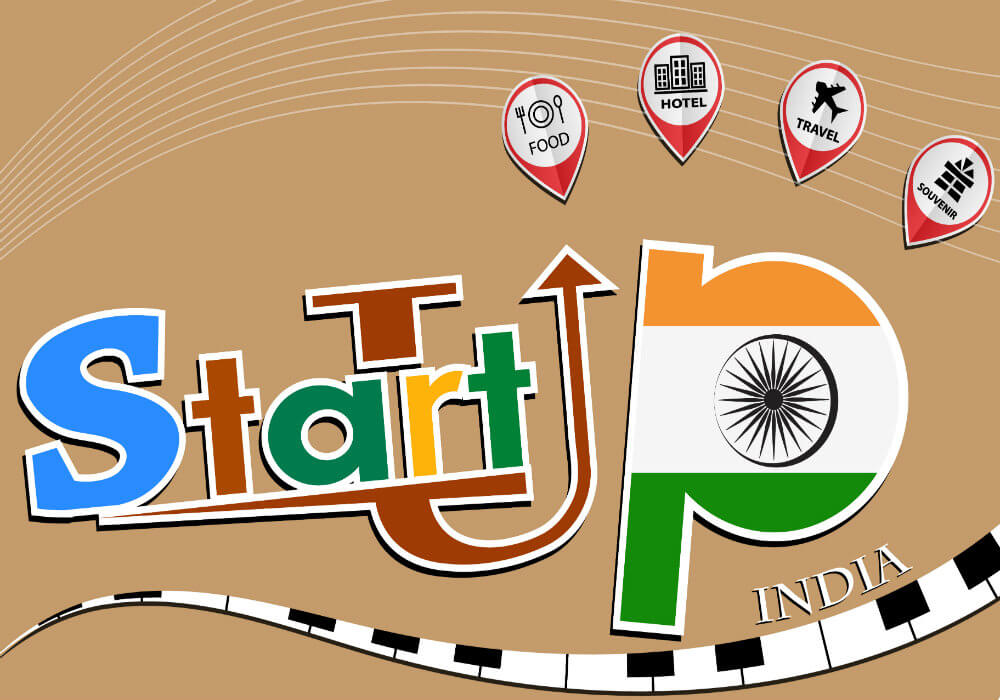 Providing an update on the expenditure of the Startup India programme, DIPP has stated that a total of 5,350 startups have been recognised by the department as of December 1, 2017. Seems, the startup recognition is going at an aggressive rate, since, the number of DIPP recognised startups have now gone up to 5,898, as of today.

Under the Fund of Funds for startups, 75 have received funding to the tune of $52 Mn (INR 337.02 Cr), while a total of 74 startups have been recognised to avail tax exemption under Section 80 IAC of the Income Tax Act.

DIPP has received 975 applications so far under the Startups Intellectual Property Protection (SIPP) scheme. The scheme helps startups get 80% waiver in funding over the Intellectual property claims / patents.

The Startup India Hub, claims to have resolved 75,643 queries pertaining to starting a business, access to incubation and raising funds since its inception. The hub further claims to have more than 15K active users.

Here, it must be noted that a corpus of $78 Mn (INR 500 Cr) had been handed over to SIDBI, back in August 2015, as part of India Aspiration Funds, even before the official launch of Fund Of Funds on June 22, 2016. (On August 2015, though Jaitley had announced the plans to launch Fund Of Funds, however, the amount which earlier said to be to the tune of $310 Mn, and distribution network remained unclear until the official launch)

DIPP has stressed upon the fact that the 5,350 recognised startups have successfully created almost 40K jobs in the country. However, the government is clearly far behind what it originally promised that the Fund of Funds to Startups would create 1.8 Mn jobs till 2020 under the Startup India programme.