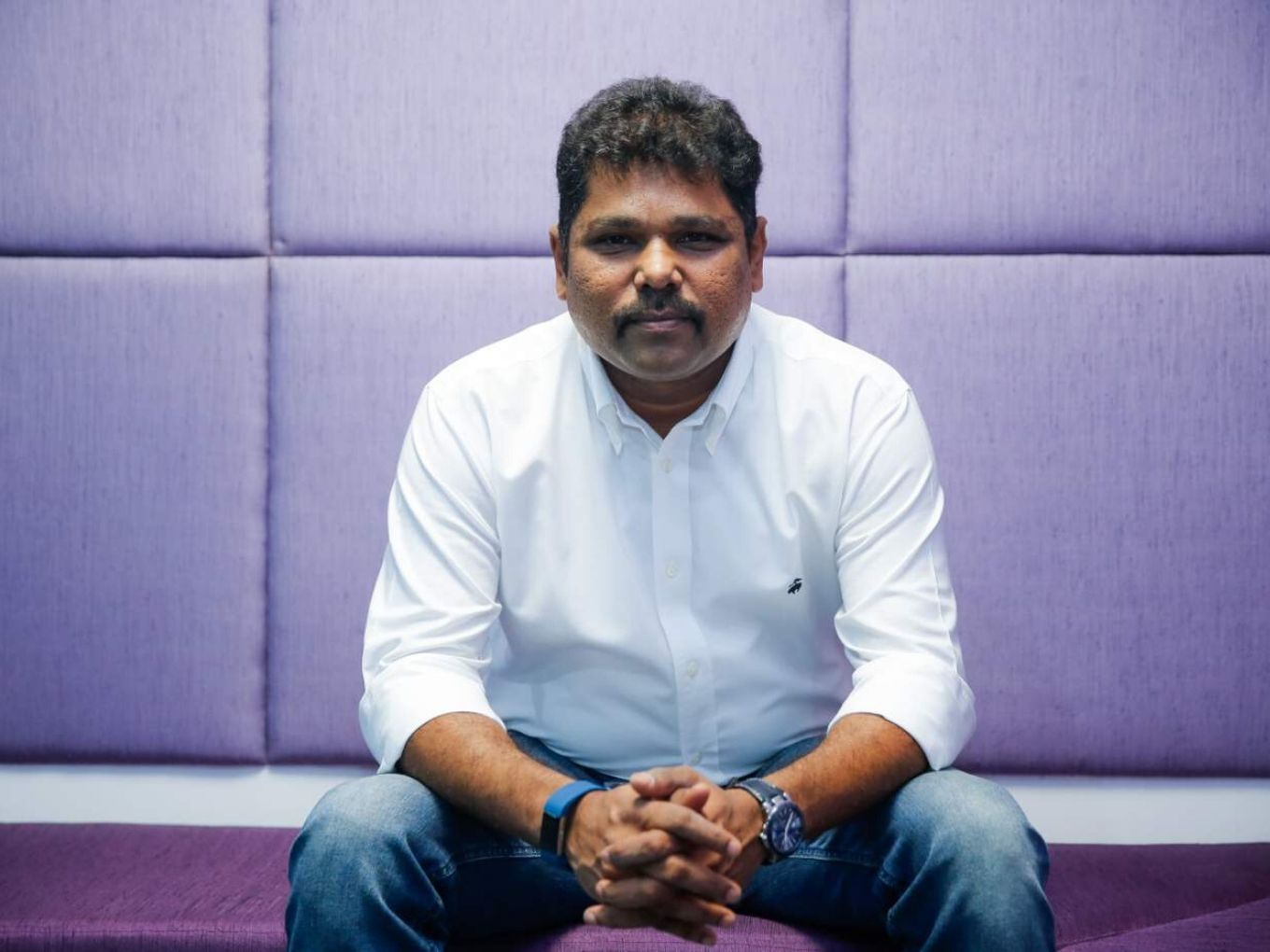 The company is preparing for an IPO in 2021

Founded in 2010 by Girish Mathrubootham and Shan Krishnasamy as Freshdesk, the company was rebranded to Freshworks in June 2017. Now, the company is working on creating brand recognition and awareness in the US as it plans to list itself in the New York-headquartered NASDAQ stock exchange.

Therefore, this week, the company also acquired a Seattle-based artificial intelligence (AI) startup AnsweriQ for an undisclosed amount.  Now, Freshworks is planning to integrate AnsweriQ’s product line into its own AI engine, Freddy. The company believes that AnsweriQ’s products will complement Freddy.

Media reports also suggest that the founder has relocated to the US to keep in touch with the US headquarters in Californian as a preparation drive for the upcoming IPO.  The Freshworks CEO reportedly spends most of his time in the US market, closer to consumers and other stakeholders in order to ease out the process of launching its IPO.

In November 2019, the company also raised $150 Mn in a funding round led by tech giant Google at a $3.5 Bn valuation. Freshworks’ existing investors Sequoia and Accel Partners had also participated in the round.

The company has more than 150K clients across the world, which include NHS, Honda, Rightmove, Hugo Boss, Citizens Advice, Toshiba, Cisco and others. In November 2019, the company announced that it has crossed $200 Mn in annual recurring revenue (ARR). The company had managed to hit $100 Mn ARR mark in June last year.