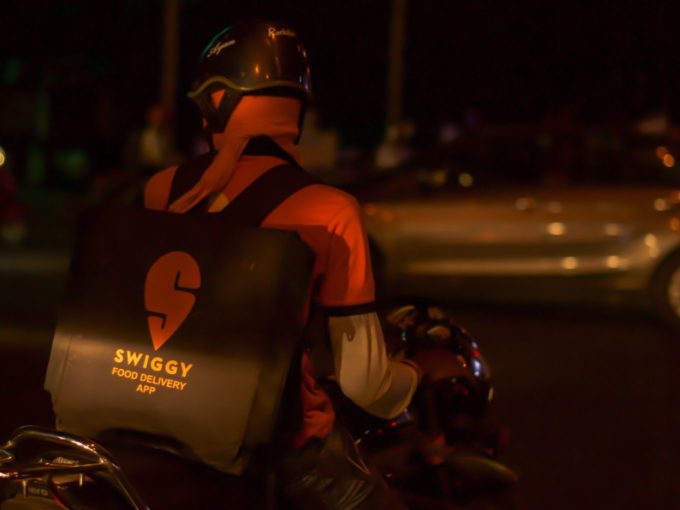 All thanks to the boom in the food delivery segment, Swiggy’s earning has increased in the FY19. Swiggy’s operating revenue increased to INR 1,128 Cr in FY19 from INR 441.99 Cr.

Swiggy spokesperson, FY 18-19 has been “another strong year of execution for Swiggy.” The company claims to have achieved a dominant position in the food delivery segment by recording a 4.2 times increase in order volumes and  2.7x increase in its operating revenues “despite a higher baseline”.

As Swiggy managed to increase its order volume to 1.4 Mn per day, it also lost over INR 113 Cr due to order cancellations. In terms of expenses, the company spent over INR 1,593 Cr for food delivery and INR 423 Cr to pay salaries and wages.

Overall, Swiggy spent over INR 4491 Cr in the fiscal, while food delivery alone cost the company more than it earned throughout the year.

Moreover, the company has also increased its spending in marketing and advertising this year by 80%. Swiggy spent INR 778 Cr in advertising and marketing activities in FY19, versus INR 154.85 Cr in the previous year, which explains the rise in losses.

Along with the expenses and losses, Swiggy also made some strategic investments in technology, brand and supply creation to fuel its growth, the company’s spokesperson said.

In September 2018, Swiggy acquired hyperlocal delivery startup Supr Daily, which allowed the company to expand its fleet to over 2.2 Lakh partners and helped the company to expand its delivery category beyond food. Within six months of the acquisition, Swiggy launched its hyperlocal services through its branded stores. Moreover, it also started investing in cloud kitchen and other services like Swiggy Go.

Founded in August 2014 by BITS Pilani alumni Sriharsha Majety, Nandan Reddy and IIT Kharagpur graduate Rahul Jaimini, Swiggy is definitely one of the major players in the Indian food delivery market along with Deepinder Goyal-led Zomato. The company operates in over 500 cities.

According to media reports, Swiggy is planning to generate 30% of its overall revenue from beyond its food delivery service in the coming years as it cuts down on its losses. The company’s cofounder Sriharsha Majet told a leading publication that Swiggy’s food delivery business will pick up pace, but the company is also wants to diverge into other segments.