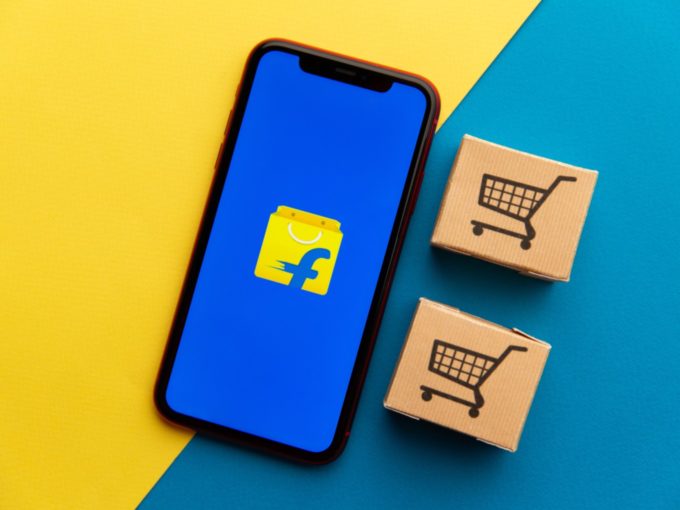 Walmart-backed ecommerce giant Flipkart has posted a consolidated loss after tax worth INR 2,445.6 Cr in the financial year ending March 31, 2021.

Flipkart which locks its horn with the US ecommerce mammoth Amazon, has managed to narrow its loss by 22% in FY21 from INR 3,150 Cr in FY20.

While Flipkart posted INR 42941.7 Cr in revenue from operations, a 25% rise from last year, its other income clocked at INR 414 Cr.

Flipkart has also raised the highest funding round ever with $3.6 Bn at a valuation of $37.6 Bn post a successful FY21 compelling one of the largest venture capital–Japan’s SoftBank to reinvest in it after exiting the company in 2018.

Founded by Sachin and Binny Bansal in 2007, Flipkart has been one of the early ecommerce marketplaces in the country. The Bengaluru-headquartered company after competing against the likes of Amazon, IPO-bound Snapdeal, social commerce giant Meesho, got acquired by US-based retail giant Walmart for $16 Bn in 2018.

Flipkart at present claims to have over 375K sellers/resellers and is serving over 150 Mn users in the country.

One of the primary reasons behind Flipkart reducing its loss is because of the overall rise in online shopping among Indian consumers in the backdrop of the raging pandemic.

Prolonged lockdowns along with the fear of catching the virus while shopping from stores, has further benefited the ecommerce industry. Though the month of April saw a significant drop in customer spending in the ecommerce industry as per a Statista report, the spending has only gone north by the end of the year. It has to be noted that India has imposed its first lockdown at the end of March 2020.

Besides, Flipkart’s strategy of serving Tier III cities also helped in grabbing a larger pie of share in the ecommerce market.