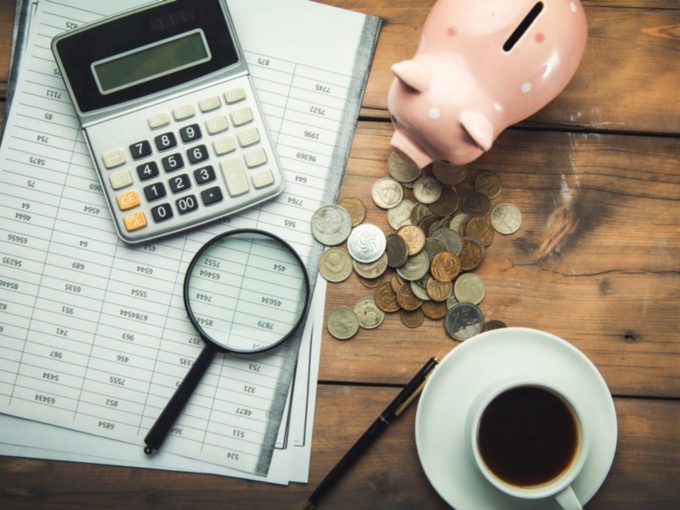 The survey is still ongoing and both the companies said that they were cooperating with the tax authorities. Swiggy said, “As a law-abiding company, we are in full compliance with the tax and legal mandates. The survey by the IT officials is currently underway and our team is extending full cooperation to the concerned authorities.”

The authorities are looking to ascertain the veracity of payments made by the companies to Merlin Facilities Private and Surya Team Management, two of their vendors, who had supplied staff to the two companies. A person aware of the matter told ET, Swiggy and Flipkart do as much as INR 300 Cr to INR 400 Cr of business with the two vendors.

An official also said the third-party vendors had used bogus invoices to avail input tax credit without having paid goods and services tax (GST). Another person said that the tax authorities were looking into the operations of Swiggy and Flipkart, the invoices they generated and tallying them with payments made by the companies they work with.

Commenting on the survey, Flipkart said, “The officials from the I-T department have contacted us. We are providing them all the required information and are extending our full cooperation. We believe we are in full compliance with all applicable tax and legal requirements.”

Instakart is said to have illegally availed input tax credit (ITC) worth INR 21 Cr since July 2017 based on fake invoices. The government’s GST Intelligence body reportedly stumbled onto the fake invoices used by two of Instakart vendors when investigating another case. The authorities found that the address of these two vendors did not exist. Thereafter, it sent out summons to the company questioning the deal with the vendors.

An Instakart spokesperson denied the allegations, saying that the investigation by the GST Intelligence wing concerns the non-payment of GST by two vendors. However, the government’s contention is that Instakart paid GST to vendors in relation to wrongful availment of input tax credit using these fake invoices.

“We have paid each and every invoice of these vendors through banking channels and all documentary evidence has already been submitted to the department. The investigation is not to be misconstrued as being related to any wrongdoing by us — any such allegation is vehemently denied by us,” the spokesperson added.