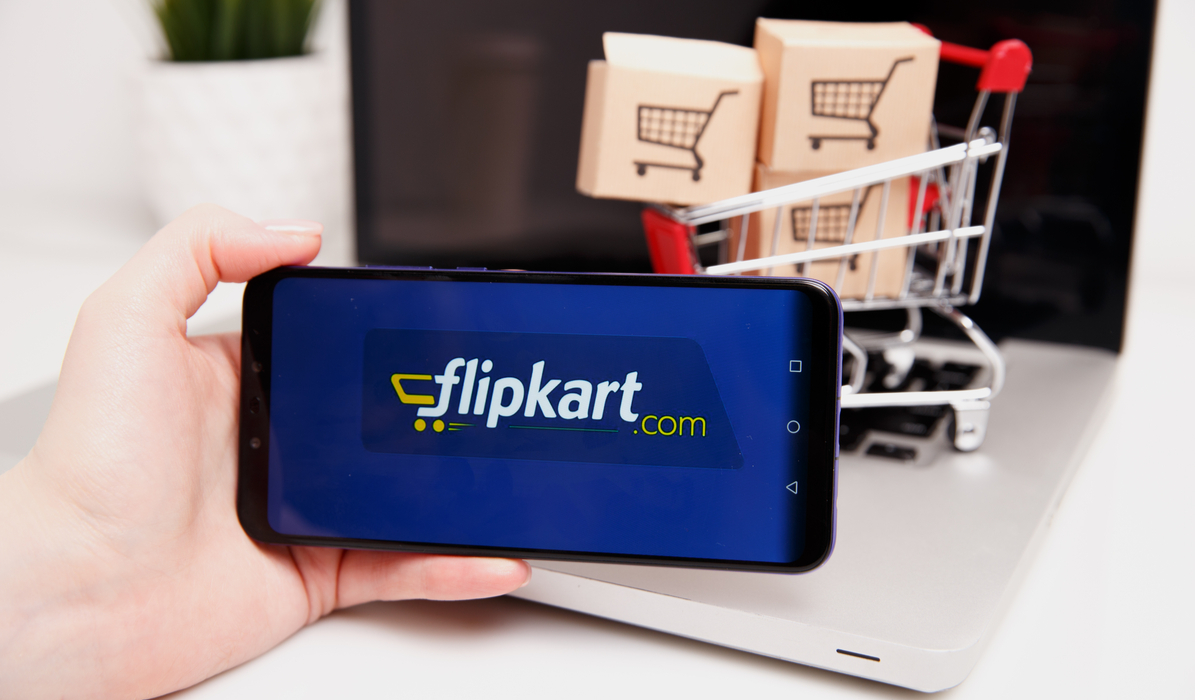 According to an ET report which cited unnamed sources, Flipkart is giving out detailed forms to some of its sellers along with seeking consent for its auditors to review accounts of wholesale suppliers and large sellers operating on its marketplace.

Flipkart’s terms and conditions for sellers mention that such audits will be done annually to ensure the organisation’s compliance to the existing policies.

“We always closely work with all our partners to ensure that we are sourcing the products responsibly and serve our customers together better. This also helps our seller partners grow their business in a more structured fashion,” a Flipkart spokesperson said in a media statement.

Walmart’s anti-corruption policy was set up after the ecommerce company’s Mexico corruption scandal. Post that, the US had run an investigation on whether Walmart paid kickbacks to global government officials including Mexico, India and China, to speed up its expansion plans.

Inc42 query sent to KPMG did not elicit a response till the time of publication.

A Deloitte India and Retailers Association of India (RAI) report has predicted ecommerce market to grow to $1.2 Tn by 2021, but companies are having to pay the real cost of malfeasance and malpractices.

Just last month, Walmart was reported to be running a country-wide investigation into Flipkart’s India units over charges of corruption during the setting up of Flipkart fulfilment centres. However, Flipkart had denied the Walmart investigation reports at that time.

Earlier today, Flipkart’s rival Amazon  was reported to be have witnessed an extensive fraud in 2018, when hackers were able to access online sellers transactions for over six months.

Prior to this in March, 14 Lakh online shoppers’ data was leaked by a gang based in Uttar Pradesh. The leak is believed to have contributed to an online fraud of INR 200 Cr.

The fraudsters targeting customers of major ecommerce platforms such as Flipkart, Amazon, Myntra, Paytm, Snapdeal, Shopclues, and HomeShop18 among others.