Etailer will penalise non-compliant sellers by blocking their accounts temporarily

According to Flipkart, the packaging offered is environment-friendly 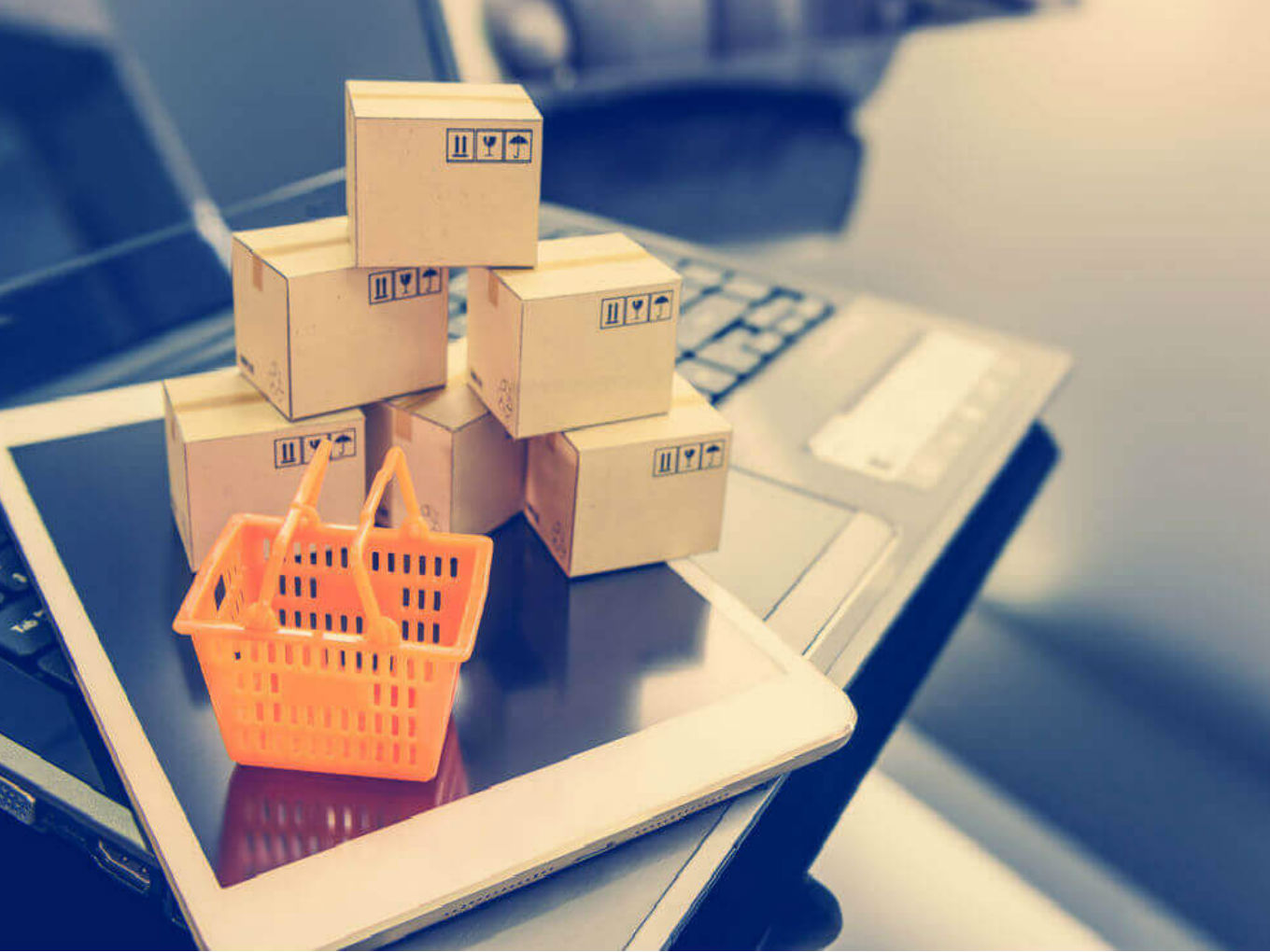 Ahead of its festive season sales (to begin from October 10), Flipkart has reportedly made it mandatory for all sellers on its platform to use only Flipkart-branded packaging for delivering goods to consumers. In case of non-compliance, Flipkart will penalise the sellers by blocking their accounts or not delivering their orders.

According to ET, in a mail sent to sellers earlier this month, the ecommerce firm instructed all sellers on its platform to purchase packaging materials from Flipkart.com by September 23, failing which it can block their accounts temporarily.

According to Flipkart, the packaging offered is environment-friendly and compliant with regulations in states such as Maharashtra that has banned single-use plastic.

Nishant Gupta, senior director at Flipkart, said in the media statement, “We are a responsible company and want to be environment-friendly. We have no profit making in this as the sellers will deal with our packaging vendors.”

The recent media report suggests that sellers have taken it a shocking movement just a few days before the onset of Flipkart’s festive season sale. “This is a restrictive policy and is being forced through account suspension,” a spokesperson for the All India Online Vendors Association said to ET. “Flipkart should allow sellers to use non-Flipkart branded packaging from the open market which complies with regulatory requirements.”

However, according to previous media reports, Flipkart has made this or rather trying to make this mandatory since 2016.

Later in January 2017 also, the reports surfaced that Flipkart emailed sellers about the importance of quality packaging of their products. The ecommerce company was also said to request sellers in its email to note that its branded packaging material will be made mandatory from mid-January 2017. “Sellers who do not adhere to this will be penalised by the marketplace as per the seller performance policy. This could involve accounts being put on hold as well,” mentioned the report.

This makes its third year in a row where Flipkart has been notifying its sellers to adopt a standard packaging practice.

There can be two viewpoints here. First, the sellers are finding it a hassle and an added cost to their product mark up. Second, we may take it as their fear of this (branded packaging) becoming an industry practice.

So far, no other major player, Amazon, Paytm Mall, or Snapdeal has made it compulsory to use their own branded packaging. But in case the Flipkart gets successful, these players may also force the sellers on their platform to use their own branded packaging in near term. This will certainly create a level of inconvenience for the sellers who are selling their products on multiple platforms.

But is Flipkart wrong on its part trying to standardised the packaging material which marks an important place in its brand building strategy?

We couldn’t find any policy related to the compulsion of opting for Flipkart-branded packaging on the Flipkart seller platform. An email sent to Flipkart did not elicit any response till the time of publication.