The startup has reached out to government bodies with its complaint

Flipkart denies allegations in its reply to the Indian government 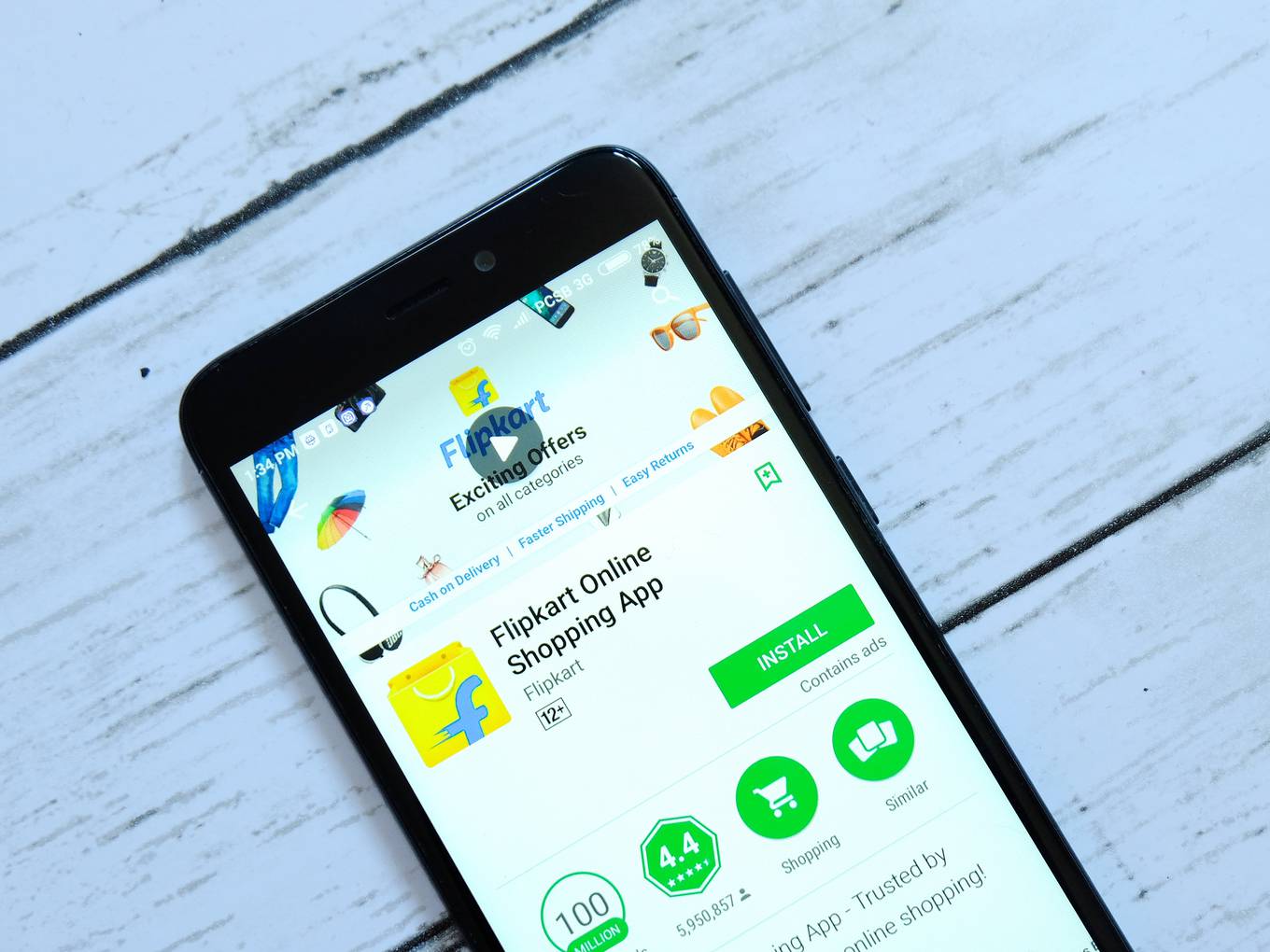 After a week of fitness and wearable startup GOQii complained against ecommerce major Flipkart for offering deep discounts, Flipkart has now reportedly told the Indian government that it has not violated any government rule.

Flipkart is reported to have told the Department for Promotion of Industry and Internal Trade (DPIIT) and the Competition Commission of India (CCI) that GOQii’s allegations are baseless claiming that the product’s resale value is decided by the online resellers and not Flipkart.

Commenting on the Flipkart’s reply, GOQii founder Vishal Gondal said, “We urge Flipkart, Walmart to not use its position of dominance to compromise SMEs/startups.  Such practices are not in the best interest of the ecosystem. Deep discounting continues to hurt GOQii business.”

GOQii has alleged Flipkart of selling GOQii products at unauthorised 70 to 80% discount, which the fitness company calls predatory pricing. The wearable startup has sent a legal notice to Flipkart on May 18. The company was also reported to have contacted DPIIT, and CII for their aid in the issue.

According to Gondal, in a bid to show compliance with the ecommerce policy, Flipkart had stopped offering deep discounts for big brands and electronics such as smartphones, but it’s still selling products offered by startups such as GOQii at lower prices, which is causing a big disruption.

“Since we also supply to corporates, some orders got cancelled. Trade partners like Croma and distributors are unhappy. We have never faced a situation like this in Amazon,” the Gondal had said at the time of complaint.

Few days after the complaint, Gondal has tweeted a screenshot of Flipkart and said “Flipkart is back again with the deep discounting sale of GOQii. The world is watching.”

Mumbai-based GOQii offers a wearable devices which help users track their step count, monitor sleep, and other fitness activities. The company also offers a fitness coaching programme in conjunction with the wearable devices.

Similar issues of predatory pricing had also been highlighted by All India Online Vendors’ Association (AIOVA) which had written to Competition Commission of India (CCI) against ecommerce companies including Flipkart and Amazon in 2017. It complained that both platforms use ‘predatory pricing’ and discounting for their private label products which hamper the business of other sellers on their platform.

Predatory pricing also known as undercutting refers to a strategy where retailers sell products at near-cost prices to boost sales volumes, or to create an entry barrier for new players.

Businesses regularly offer discounts on their products to compete against rival products on the basis of price, but ecommerce marketplaces also use discounts on third-party products to gain a sales advantage on rivals, which in the case of Flipkart is Amazon.