Pune Based FinitePaths Gets Acquired By Ride Sharing App Lyft

Pune Based FinitePaths Gets Acquired By Ride Sharing App Lyft 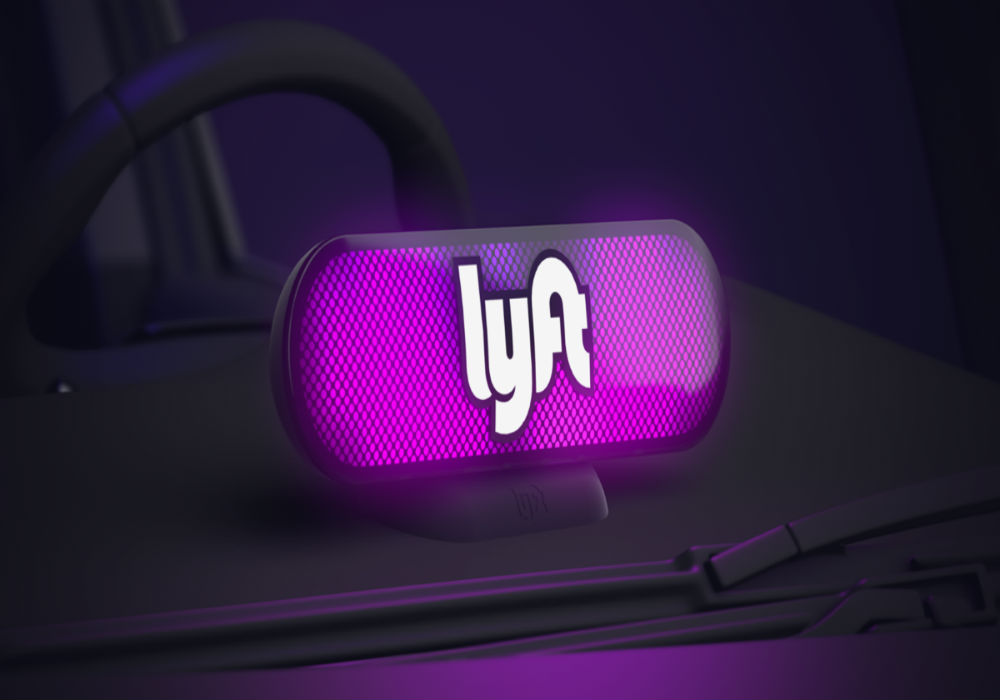 FinitePaths has built an app called Trail Answers which enabled its users to get answers to their queries with the help social, local, and contextual signals. According to the official website, the company will be shutting down the app for existing users, over the next two weeks. They have also stopped signing up new users.

Furthermore, the co-founders of FinitePaths will join the Lyft team, post-acquisition.

Commenting on the development, Luc Vincent, VP- Engineering, Lyft said, “They have extensive experience building large scale infrastructure and services. We see this experience as playing a critical role in helping us tackle some of the unique challenges we have at Lyft, as well as helping grow the Lyft community.”

Before starting up, Balaji worked with Google, building and scaling Gmail’s infrastructure and then became an Engineering Director responsible for the Google Apps Infrastructure. Whereas, Vinay was the co-creator of AWS CloudSearch at Amazon and, later on, built and launched AWS ElasticSearch as a service.

San Francisco-based Lyft was founded in June 2012 by Logan Green and John Zimmer. It claims to be the fastest growing rideshare company in the US and is available in more than 200 US cities. Lyft is preferred by drivers and passengers for its safe and friendly experience and its commitment to affecting positive change in urban spaces.