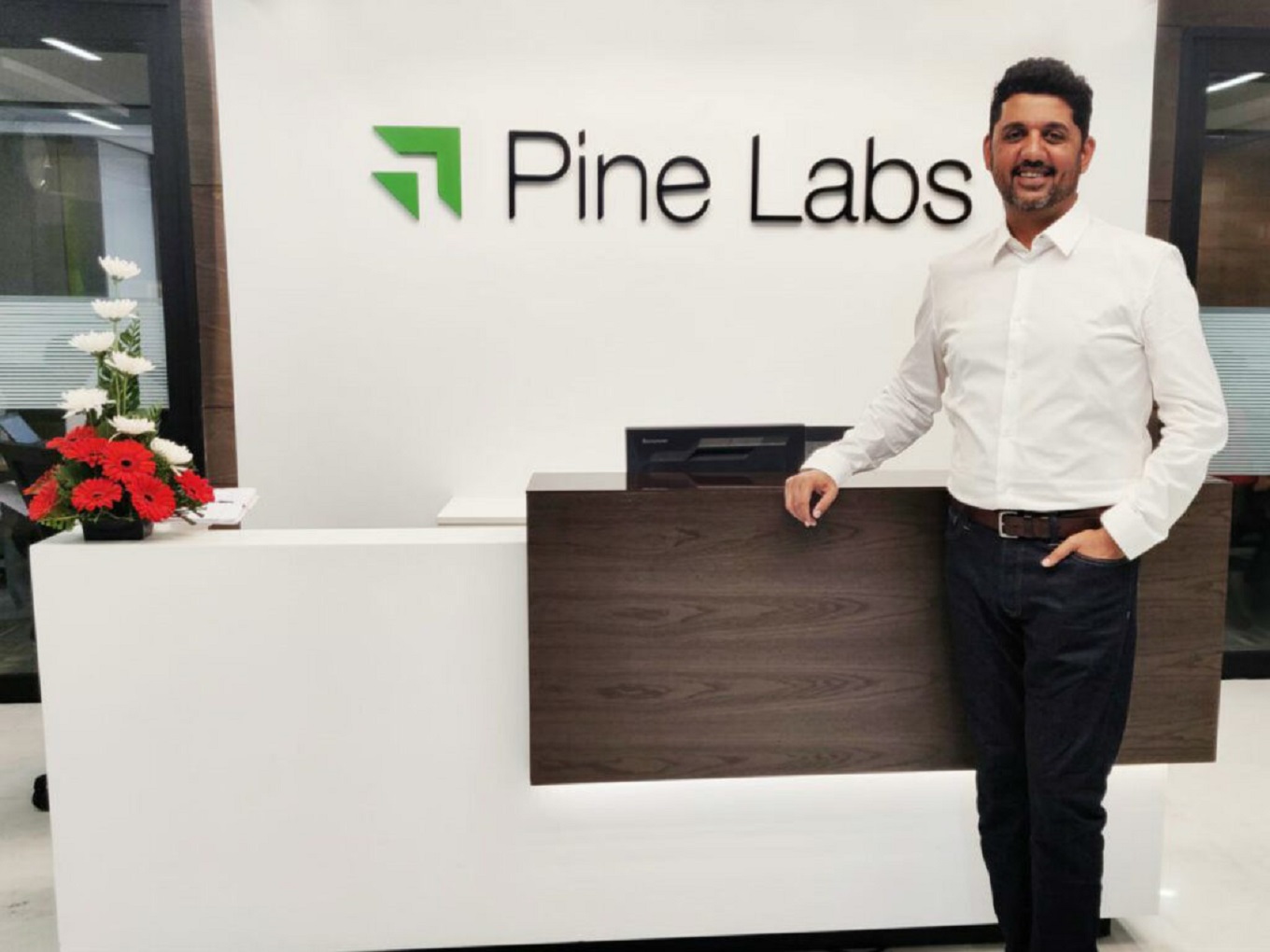 “Really happy that we did a 100 crores ESOP buy back,” read a part of his tweet

With the recent $50 Mn fundraise, the startup is aiming to further strengthen its recent foray in online payments BNPL offering to new markets

“Really happy that we did a 100 crores ESOP buy back,” read a part of his tweet that also appreciated the startup’s team members. This comes just a day after reports emerged about the startup’s possible ESOP buyback, coupled with its announcement of a $50 Mn pre-IPO fund raise.

Pine Labs was not immediately available to comment on Inc42’s further query about the buyback plan till the time of publishing this report.

Earlier today Pine Labs confirmed its $50 Mn funding round led by PE firm Vitruvian Partners at a valuation of more than $5 Bn. The funding round also included a $15 Mn ESOP buyback.

Commenting on the $50 Mn fundraise, Rau said, “We aim to further strengthen our recent foray in online payments via Plural and take our Buy Now Pay Later (BNPL) offering to new markets through strategic collaborations.”

However, the fintech unicorn has not divulged any details of the ESOP buyback programme.

Pine Labs also said in its statement that is expanding its BNPL offering in Southeast Asia.

“We were impressed by the versatility of the omnichannel payments platform, as well as the expanding geographic footprint,” said Peter Read, Partner at Vitruvian Partners, commenting on the firm’s decision to back Pine Labs.

Pine Labs has been raising back-to-back funds this year. After raising $20 Mn in a fresh round of investment from India’s largest commercial bank SBI in January, the startup raised a $150 Mn fundraise from Alpha Wave Ventures at a little over $6 Bn valuation in February this year.

In fact, the startup has also raised funds actively last year and its investors list include the likes of Sequoia India, Singapore’s Temasek, PayPal, Actis Capital.

Founded in 1998 by Lokvir Kapoor, Pine Labs entered the unicorn club in 2020 after closing a deal with NYSE-listed multinational financial services corporation MasterCard.

The Noida-based startup offers merchant commerce solutions including enterprise automation systems such as customer relationship and inventory management. And thus enables large and mid-sized businesses in Asia and the Middle East to accept digital payments.

Pine Labs currently claims that 140,000 merchants, 3.5 Lakh point of sale (PoS) terminals across 3,700 cities and towns in India and Malaysia benefit from its cloud-based platform. Over 15 major banks, seven financial institutions and more than 100 brands are a part of Pine Labs’ platform that processes payments worth $30 Bn every year.

With such a large portfolio in place, the startup is all set for a $1 Bn NASDAQ listing this year.

And for a startup of this stature, it is quite likely to announce an ESOP buyback plan given a trend has been on since 2021 with big names in the ecosystem announcing their ESOP buybacks. Along with raising funds, ESOP programmes essentially help retain talent in the startups, thus, building employees’ faith in such companies.

Inc42 reported that in 2021 alone, Indian startup employees made over $335 Mn through ESOPs.