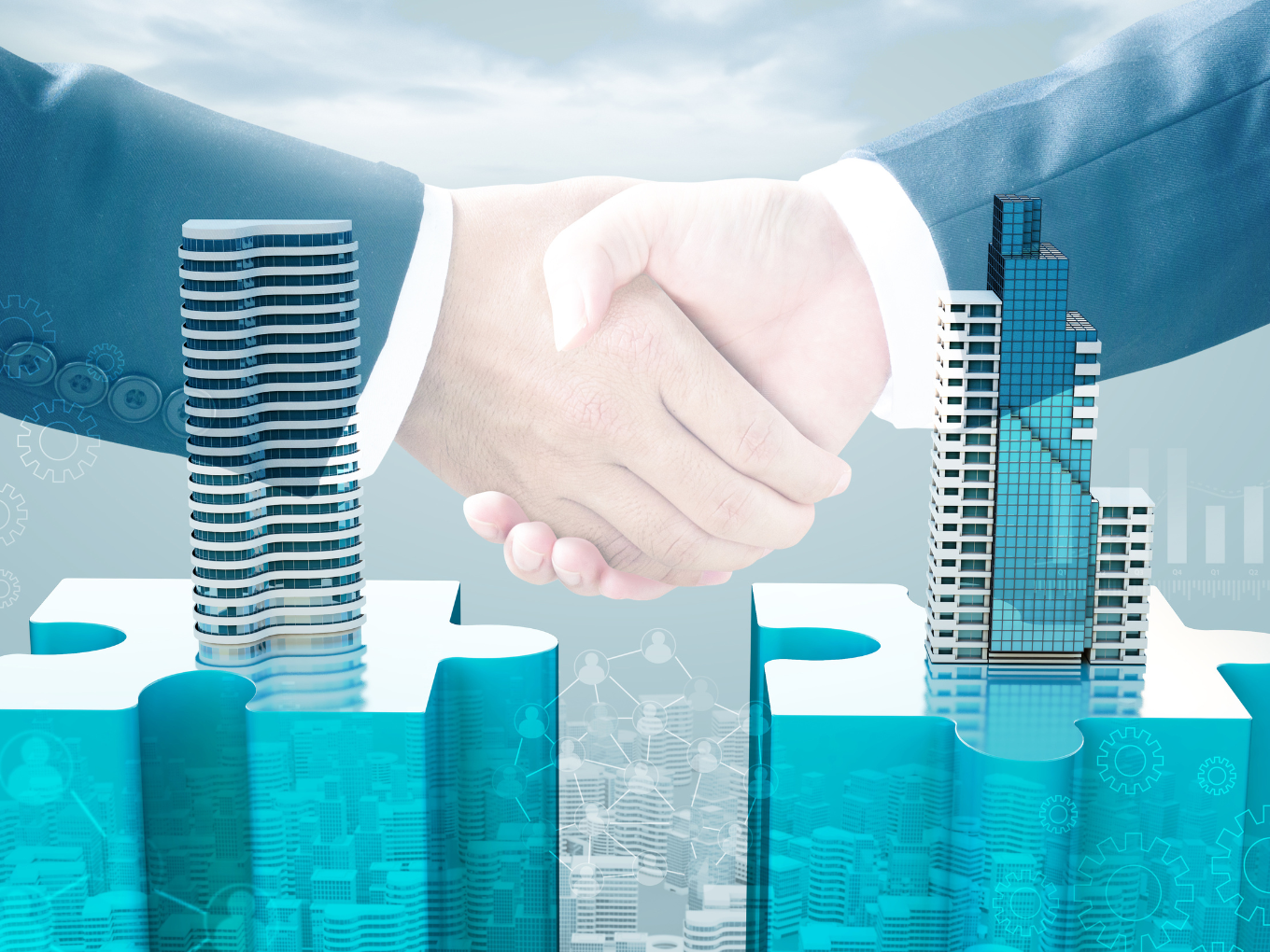 As a part of the move, Uvik’s investor, Season Two Ventures, headed by former UST Global’s CEO Sajan Pillai will be getting an exit

The startup has created the SoftPOS Solution–UPoS and got it certified by Visa, MasterCard and Rupay

Bengaluru-based fintech startup, Uvik Technologies got into a merger and acquisition deal with a listed fintech and digital payment company, Infibeam Avenues Ltd for INR 75 Cr in cash and stock deal. Uvik is a developer of proprietary contactless technology, UPoS.

As a part of the move, Uvik’s investor, Season Two Ventures, headed by former UST Global’s CEO Sajan Pillai will be getting an exit.

“M&A with Infibeam is a strategic step for Uvik towards its next growth story. The focus of offline payments in the next few years is going to be via contactless infrastructure. To achieve this objective, we, at Uvik, have been constantly working towards making payments easy-to-use for merchants with focus on security,” said Rahul Hirve, CEO and cofounder, Uvik Technologies.

The startup states that it has achieved product market fit with acceptance of contactless payments via App/SDK on merchant-facing applications. It has created the SoftPOS solution–UPoS and got it certified by Visa, MasterCard and Rupay. It further claims to be the only payments platform in India with a PIN on glass certification.

“The M&A deal will help us to distribute the product better not only in India but also in other nations. We will be taking distribution capabilities and merchant acquiring strength of Infibeam to distribute products in domestic as well as international markets,” Amartya Singh, cofounder of Uvik Technology told Inc42.

Singh further added that its SoftPOS solution, UPoS has a ticket size of more than INR 5000 wherein users require an OTP for carrying out a transaction.

The fintech solution provider recently reported a rise of 89% surging its profit to INR 24 Cr for the third quarter in the financial year 2021-22. An increase in the net profit is visible owing to the growth of digital payments. Its gross revenue has also grown to INR 397 Cr from the previous quarter.

According to an Inc42 report, India’s fintech startups raised around $8 Bn across 280 funding deals in 2021, a record high in both cases, while the average investment ticket size stood at $33 Mn. It is estimated that the country’s overall fintech market opportunity will reach $1.3 Tn by 2025, growing at a CAGR of 31% during 2021-2025.

Owing to the high engagement in the fintech sector, numerous deals have been struck in the recent time. In February this year, Mosambee acquired BNPL-focused fintech startup, Benow, for an undisclosed amount. As part of the deal, both startups will operate individually, but under the larger ambit of the Mosambee umbrella.

Further, Bengaluru-based fintech startup Perfios is also currently raising close to $70 Mn in a funding round from its existing investors Warburg Pincus and Bessemer Venture Partners.