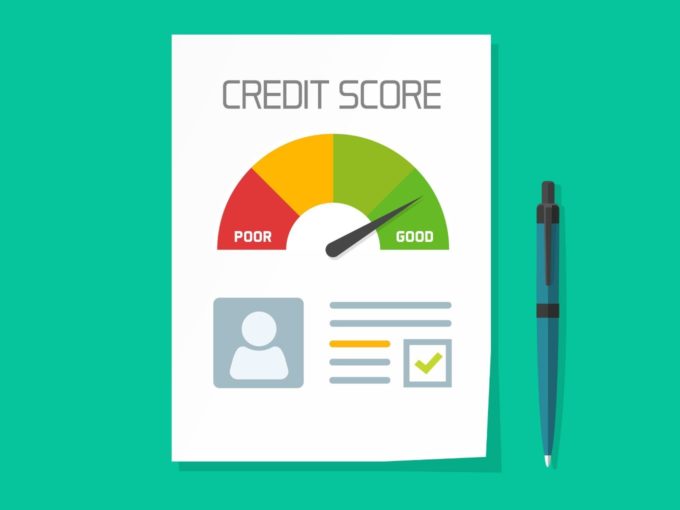 Bengaluru-based fintech firm Perfios has reportedly raised $50 Mn in Series B funding round led by Warburg Pincus and its existing investor Bessemer Venture Partners. The recent funding of Perfios has also given an exit to a few of its angel investors from the fintech company.

According to an ET report, the company plans to utilise the funds in its three core areas — continued technology innovation, developing new offerings, and international expansion. The company also plans to strengthen its presence in international markets such as the Middle East, North Africa and Southeast Asia and in exploring potential acquisitions.

Founded in 2009 by V R Govindarajan and Debasish Chakraborty Perfios is a credit decisioning and analytics company which operates in the B2B and B2C segment. The company claims to have a partnership with over 200 banks, non-banking financial companies (NBFCs) and fintech startups.

Speaking on the investment, Govindarajan told ET that the company is also planning to work closely with regulators in building a secure ecosystem through upcoming government initiatives such as NBFC account aggregator and the personal data privacy bill.

Earlier, the startup has raised $6.1 Mn funding during its series A funding from Bessemer Venture Partners in April 2017.

DataLabs by Inc42 has noted that despite consumer preferences shifting towards digital lending, still there are certain fundamental hurdles in the fintech sector. These issues include a lack of financial literacy, the digital divide between urban and rural audiences, and the lack of a robust banking infrastructure throughout the country.

However, so far digital lending startups have made a good start in India, and have earned plenty of investor attention in the past four years.

According to the Global Fintech Report Q1 2019, over 1 Mn borrowers and 2 Mn lenders have transacted with lending platforms, with the overall exposure remaining at INR 350 Cr ( $48.8 Mn).