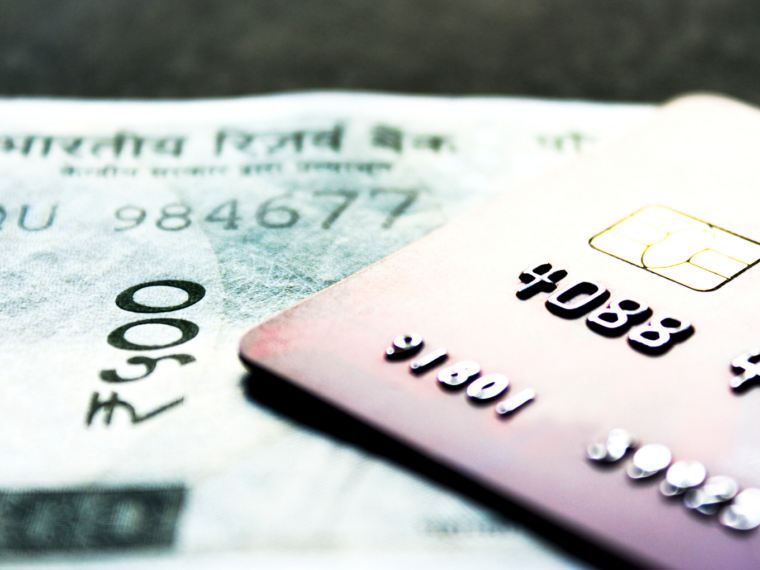 Fintech associations including the PCI, the IMAI and FACE recently met the RBI and petitioned to extend the timeline for PPI compliance

Yesterday, many fintech players including Jupiter, EarlySalary and KreditBee ceased customers’ transactions on their prepaid cards to avert their partners from getting penalised (by the RBI)

India’s digital lending sector, which is poised to reach over $600 Bn by 2025, is already seeing low investor sentiments as the fundraisings by fintech startups had steeply declined by 45% to $1.77 Bn in Q1 CY22

In a meeting with the RBI, fintech industry associations have reportedly urged the central bank to give a six-month extension to adhere to its recent Prepaid Payment Instruments (PPI) mandate.

Two days ago, the central bank notified that the PPI-MD would not be permitted to load PPIs from credit lines. It asked the PPIs to cease these lending services immediately.

The Central bank also stated that the PPI-MD will allow these instruments only if they are “loaded/reloaded by cash, debit to a bank account, credit and debit cards, PPIs (as permitted from time to time) and other payment instruments issued by regulated entities in India and shall be in INR only”.

The mandate has presently left fintech startups and allied partners in ambiguity. They are hoping the central bank will give more clarification on the mandate so as to determine its impact on the fintech industry.

To seek clarification and discuss issues related to RBI’s mandate, many fintech associations including the Payments Council of India (PCI), the Internet and Mobile Association of India (IAMAI) and Fintech Association for Consumer Empowerment (FACE) recently met the RBI and petitioned to extend the timeline for compliance for PPIs. The meeting was arranged by the Digital Lenders Association of India (DLAI).

The ET report quoted sources saying that the timeline extension request was discussed and finalised at the latest meeting, which was also attended by several fintech players.

However, sources told Inc42 that while further clarity and extension for the new directives were sought during the meeting, the industry bodies didn’t suggest any time frame for the extension.

In an official statement, shared with Inc42, the DLAI said, “DLAI and all its members are committed to being in full compliance with both the letter and the spirit of all regulations. We hope to be able to work with the RBI to implement any changes that might be required in a manner that safeguards the needs of all existing customers.”

It added that the association will continue to proactively monitor the innovations in digital lending through its network of members and engage with all regulators to ensure that its members meet the goals of financial inclusion and efficient intermediation of credit while strictly complying with all regulations.

The effects of RBI’s mandate are quite visible as many fintech players including Jupiter, EarlySalary and KreditBee yesterday ceased customers’ transactions on their prepaid cards to avert their partners from getting penalised (by the RBI).  It is expected to be a temporary cessation of prepaid card services.

According to an Inc42 report, many stakeholders believe that the RBI’s guidelines will directly  impact fintech startups such LazyPay, Slice, Uni Cards, Ola Postpaid, Capital Float, and MobiKwik. Through this mandate, the central bank has raised questions about these prevailing business models and threatened their existence in the Indian economy.

India’s digital lending sector, which is poised to reach over $600 Bn by 2025, is already seeing low investor sentiments as the fundraisings had steeply declined by 45% to $1.77 Bn in Q1 CY22.