Some proposals under draft e-commerce norms are “excessive”, ‘without rationale”, says the ministry

Concerns have been raised over impediments in growth of the sector 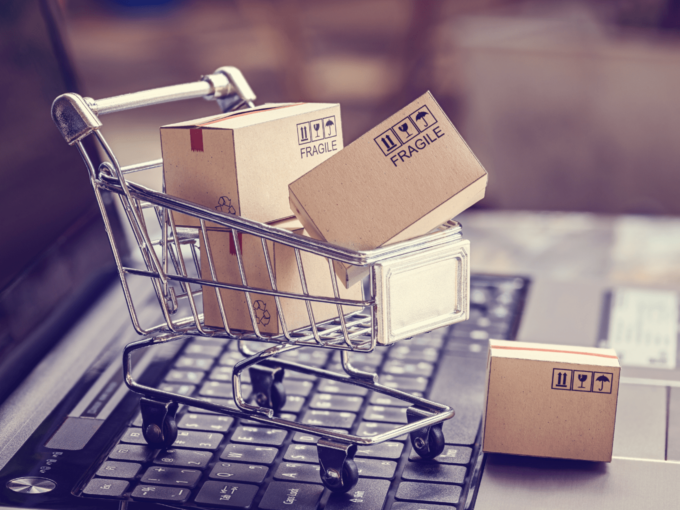 The Union Government’s proposed ecommerce rules have met with an internal dissent as the Finance Ministry has raised concerns about few proposals of the contentious draft norms.

The Finance Ministry has described some of the proposals as “excessive” and “without economic rationale”, according to a Reuters report.

As per the report, the ministry has raised a total of 12 objections.

Citing memos sent to the Ministry of Consumer Affairs, the Reuters report said that the ministries of finance and corporate affairs and NITI Aayog have all raised objections and said that the proposals go far beyond the protection of consumers and also lack regulatory clarity.

A memo from the Department of Economic Affairs, under the Finance Ministry said the rules appeared “excessive” and would hit the sector which has the capacity to boost job creation and tax revenue.

The draft norms include ban on the much popular flash sales and prohibits ecommerce firms from listing “related parties and associated enterprises” as sellers on their shopping websites.

The draft amendments to the Consumer Protection (E-Commerce) Rules, 2020, released by the Ministry of Consumer Affairs in June 2021 have faced criticism from several quarters including NITI Aayog, ecommerce major Amazon along with the Tata Group which is set to foray into the rapidly growing segment.

Last month, in the wake of the draft norms and allegations of unfair privilege for related sellers, Amazon and NR Narayana Murthy-owned Catamaran decided to end their partnership at the end of the current term which ends on May 19, 2022. The two companies own a joint venture Prione Business Services whose wholly owned subsidiary Cloudtail India is one of Amazon’s largest sellers in the country.

In July, the Internet and Mobile Association of India (IAMAI) also said that the proposed amendments to the Consumer Protection (E-Commerce) Rules 2020 are a deterrent for the industry’s growth.

The proposed amendments to the rules raise several concerns and ambiguities from an ecommerce business standpoint which are also likely to have unintended negative consequences for consumers, the body said.

According to Inc42 Plus estimates, India’s ecommerce industry is pegged to reach $200 Bn by 2025.