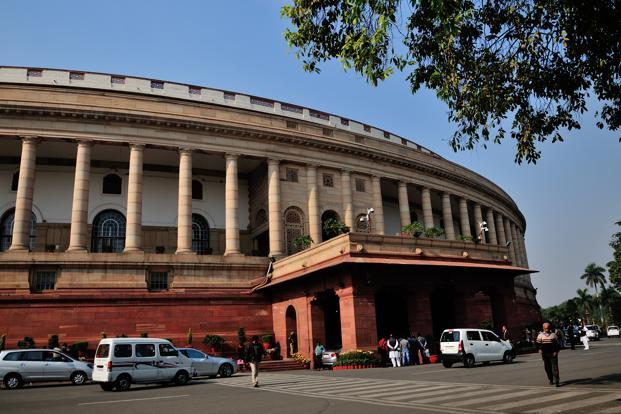 In a major taxation reform which will boost India’s GDP, the Lok Sabha passed the much-delayed and debated Goods and Services Tax (GST) bill, paving the way for implementation of the new indirect tax regime from April 2016.

While giving the details of Bill to the MP’s, Union Finance Minister Arun Jaitley said, “It is a revolutionary taxation reform that will help arrest the leakage of revenue, end corruption, the burden of multiple taxation and harassment of common people.” GST will reduce prices in the long run and boost economic growth and I don’t foresee any state losing revenue after rollout of GST,” he added.

A government think-tank proposed the GST rate to be set at 27%, well above the global average of 16.4% for similar taxes. On which, Jaitley said the proposed rate would be too high and needs to be “much more diluted”. He said that GST will give fillip to the trade and after GST there will be no tax on tax. The whole process of indirect taxation will change once GST is implemented.

It is to be noted that the GST Constitution Amendment Bill was introduced in Lok Sabha in December last year. Once implemented, GST will be the biggest tax reform since 1947. A single rate GST will replace central excise, state VAT, entertainment tax, octroi, entry tax, luxury tax and purchase tax on goods and services to ensure seamless transfer of goods and services.

Also, the bill introduces a new article (246A) that says Parliament, and, subject to some conditions, the legislature of every state will have power to make laws with respect to goods and services tax imposed by the Union or the state.

GST will be levied on buyers of goods and services, or where the service is consumed. This means big consumer states such as Uttar Pradesh, West Bengal and Kerala will get a high share of the taxes. However, the bill also provides 1% point extra tax on goods for at least two years. This extra revenue will go to the state from which the goods originated, or where it was manufactured.

All you need to know about GST –

GST or the Goods and Services Tax is an indirect tax that brings together most of the taxes that are imposed on all goods and services (except a few) under a single banner. In other words, It is a tax levied when a consumer buys goods or services. This is how what consumption is taxed in most developed countries. This is in contrast to the current system, where taxes are levied separately on goods and services. The GST, however, is a comprehensive form of tax based on a uniform rate of tax for both goods and services. However, the GST is payable only at the final point of consumption.

At the simplest level, the GST reduces the number of instances where taxes need to be paid thus reducing the possibility of manipulation on the part of tax authorities and is hence assumed to be a much transparent mode of administering taxes. It will alleviate the burden of cascading taxes for individuals. It is also expected to boost revenue collection in certain states and to reduce the prices of goods.