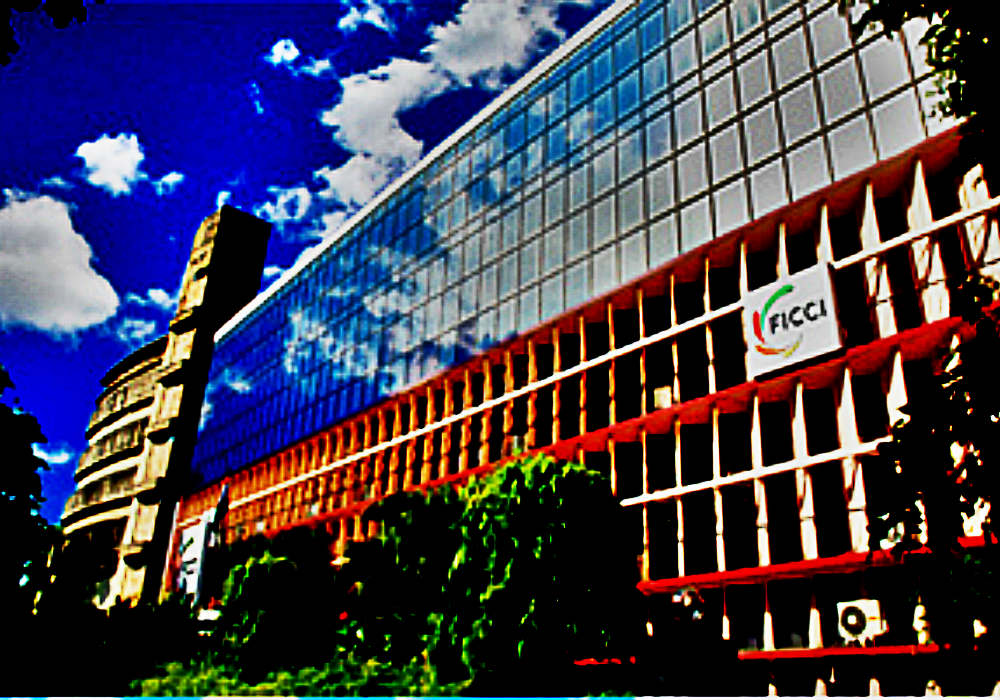 The Federation of Indian Chambers of Commerce and Industry (FICCI) has launched ATA Carnet insurance policy for startups and SMEs.

The policy is aimed to facilitate insurance cover for startups and SMEs. This policy will be in lieu of cash deposit or bank guarantee against the issuance of ATA Carnets.

Speaking at the launch, G. Srinivasan, Chairman and MD, The New India Assurance Co. Limited stated, “This initiative will contribute effectively to the government’s ambitious programme of ‘Ease of doing business – Make in India’ and lead to increase benefits of the Indian and foreign businessmen in a big way.”

ATA Carnet is an international uniform customs document issued in 77 countries including India, which are parties to the Customs Convention on ATA Carnet. The FICCI as a national guarantor for ATA Carnets in India has taken various initiatives for the promotion and functioning of the system.

The policy is also a step to promote the use of ATA Carnets among startups and SMEs in India. As mentioned earlier, the ATA Carnet is an internationally-accepted customs document. It is used by exporters when they travel abroad with commercial samples for business promotion tours, participating in an exhibition/trade fairs, etc. The certificate permits duty-free temporary admission of goods into a member country, without the need to raise customs bond, payment of duty, and fulfillment of other customs formalities.

Talking about the ATA Carnet, Vinay Shankar Mathur, Deputy Secretary General, FICCI stated, “This policy will boost and support the development of startups and Small & Medium Companies at the national and international level.”

The ATA System is administered by ICC-WCF World ATA Carnet Council (WATAC), Paris in cooperation with the World Customs Organisation (WCO). ATA Carnet covers trade fairs, shows, exhibitions, meetings etc. for temporary export into a country. As per rules goods must be re-exported out of every country and re-imported into India within a year. At present 77 countries recognise ATA Carnet, including Australia, Canada, France, Germany, Japan, Korea, Malaysia, Spain, UAE, UK, and USA.