FHRAI’s suggestions on moving part of the liability from sellers to ecommerce marketplaces come as part of its submissions on the proposed  Consumer Protection (ecommerce) Rules, 2020

FHRAI alleged that recently widespread cheating and unfair trade practices have been observed in the ecommerce ecosystem specifically around hospitality. 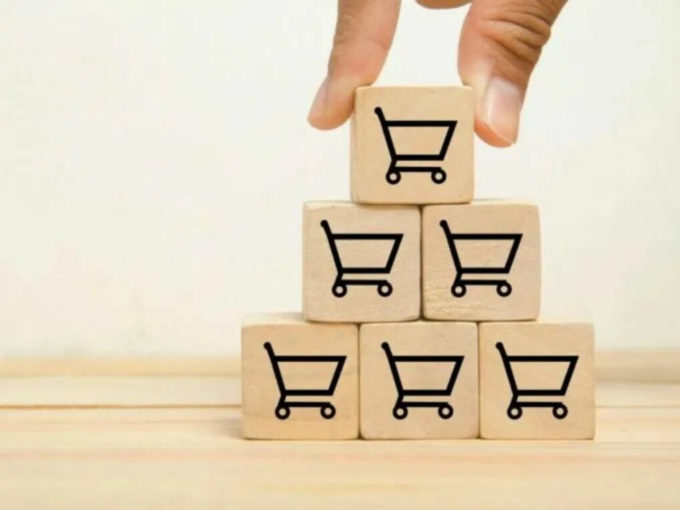 The Federation of Hotel & Restaurant Associations of India (FHRAI) wants ecommerce marketplaces (travel and food aggregators) to face “fallback” liability in case the ecommerce firm fails to deliver goods or services ordered by the consumer or due to negligence.

FHRAI’s suggestions on moving part of the liability from sellers to ecommerce marketplaces come at a time when the consumer affairs ministry has been accepting comments from the industry for the proposed  Consumer Protection (e-Commerce) Rules, 2020 that was enacted in July 2020.

Additionally, in July 2021, the consumer affairs ministry additionally put out a new set of guidelines for ecommerce firms  under the new consumer protection act and began inviting comments and suggestions from stakeholders


“Shifting part of the liability from sellers to ecommerce entities would help ensure that online marketplace act responsibly to host legitimate accommodations based on local and central licenses and fees paid. Ecommerce entities shouldn’t indulge in overbooking of goods or services, schemes or discounts to be offered with the consent of the seller, transparency in charges levied to the customers, duties of sellers on marketplace among others,” Kolhi added.

FHRAI’s Kohli also pointed out that in the name of discounts and schemes, ecommerce carries unfair trade practices with hotels and restaurants by levying illicit charges to customers such as service charges, delivery charges, and packaging charges, among others.

“They even bill customers, transaction fees to offset credit card commissions and tips to be paid to their riders. Surge pricing is another critical issue that was stopped for app-based cab operators, however, it is continued to be practiced by the FSAs,” he added.

The FHRAI also accused food delivery aggregators of misleading customers. According to Kohli, when food delivery firms are unable to service customers, instead of informing customers about their inability to provide the service, they choose to display the restaurant as unavailable.

“The restaurant, unfortunately, has no knowledge of this and the customer is misled into believing that the restaurant is closed for the day, which again is an unfair trade practice. On certain occasions we have dealt with complaints related to mishandling of packaged food or delay in food delivery due to deficiency in ridership services and in such cases sellers should not be made liable under the Act if the deficiency is on the part of the e-commerce entity or marketplace e-commerce entity,” said  Pradeep Shetty, Jt. Hon. Secretary of FHRAI in a statement on June 28.

Ever since the enactment of Consumer Protection (e-Commerce) Rules in July 2020, the ecommerce industry has been constantly rallying with government agencies and the judiciary to quash some of the requirements. Under the proposed law, ecommerce firms were asked to display ‘country of origin’ tags on all marketplace goods.

The Central government was looking to implement the ‘country of origin’ norms for ecommerce players in a bid to push the sale of locally produced goods on their platforms.

During the second half of 2020, ecommerce and food delivery firms had several meetings with the consumer affairs department as well as officials from the Department for Promotion of Industry and Internal Trade (DPIIT), regarding the addition of the ‘country of origin’ tag to online product listings that was mandated soon after. The ‘country of origin’ rule was also written into the Consumer Protection (Ecommerce) Rules, 2020, notified on July 23.